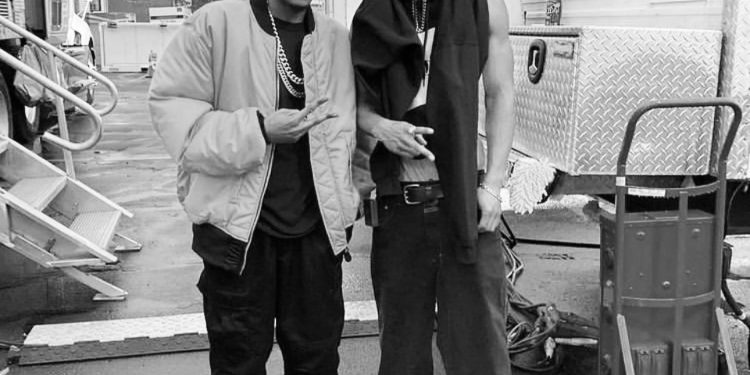 The pandemic put a lot of entertainment in Limbo, however, HULU’s original series Wu-Tang: An American Saga is back with season 2. The first three episodes premiered on HULU Wednesday, September 8th with much anticipation and excitement. This season will see the inclusion of Lamont Hawkins aka U-God, one of the original founding members. 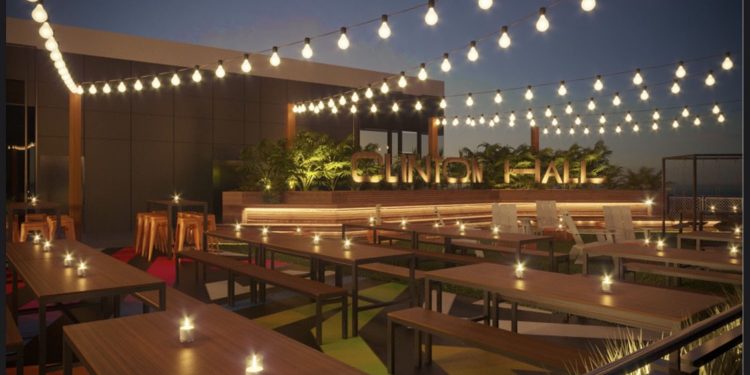 Blog/Eat This Way on Bay

The acclaimed Clinton Hall has opened their 6th location in NYC and first location on Staten Island, at Empire Outlets just in time for summer. Empire Outlets planed a soft opening for the restaurant on Friday, July 2. The restaurant is currently open and located at 55 Richmond Terrace Staten Island, NY 10301 on the 4th Floor of Empire Outlets. The perennially popular super craft beer hall is toasting its debut in Staten Island each weekend by opening it’s outdoors to the public from 3 pm – 10 pm, Friday – Sunday. In addition to serving up Supercraft beer selections, wine, and cocktails, they’ll also have a can’t miss Shell Shack Summer Lobster Roll on their menu from Executive Chef Darryl Harmon with more seasonal bites on the way in the coming weeks. 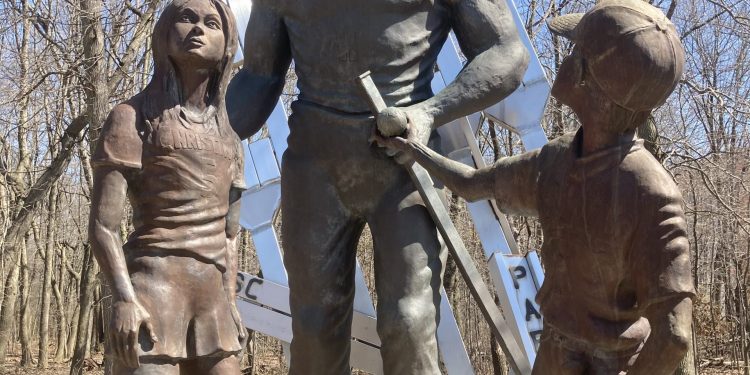 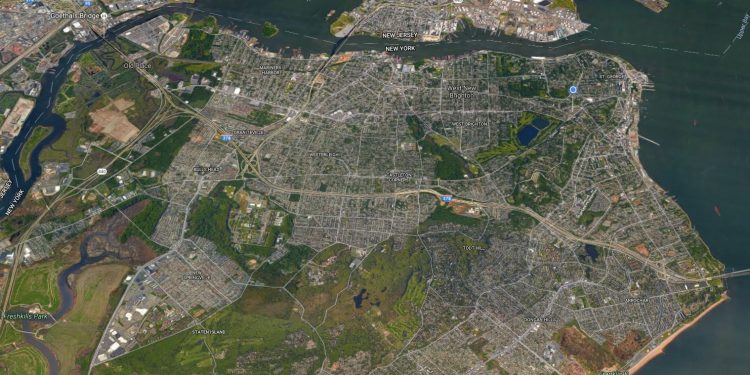 If these 10 Staten Island songs don’t make you take a trip down memory lane, nothing will. From the greatest songs of rock’n’roll times to modern hip hop classics, these tracks are either about the best of Richmond County, or they shout it out — but either way, Staten Island finally gets its due thanks to these 10 classic songs. 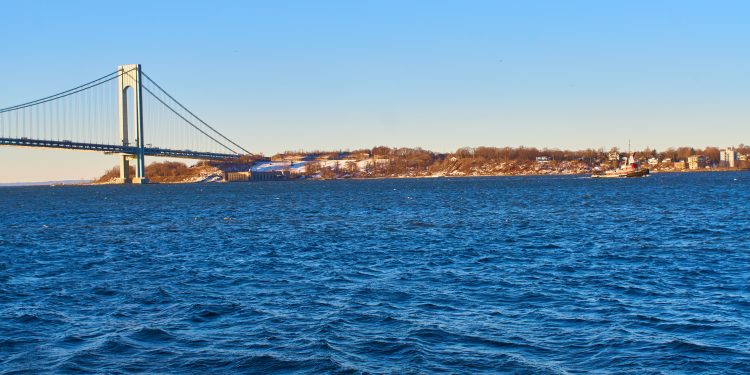 By now, we all know that the legendary Wu-Tang Clan was born on Staten Island. You could argue that they, in fact, put Richmond County on the map. But before the Shaolin superstars made the strongest island famous, these 10 celebrities were Staten Island-born and bred. 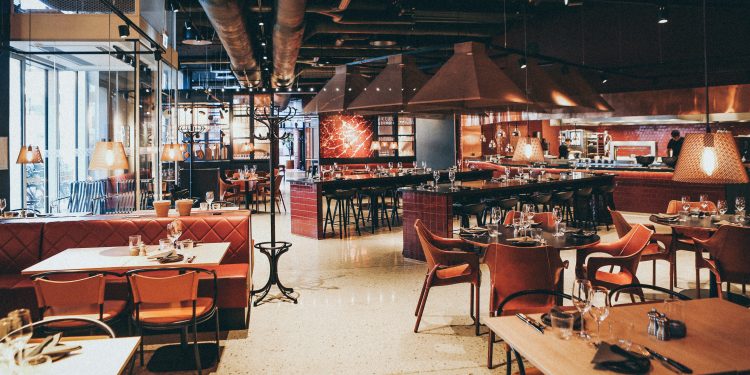 NY Governor Cuomo & NYC Mayor Di Blasio along with many Governors throughout the US have continually said to follow the science. Perhaps they skipped math class? 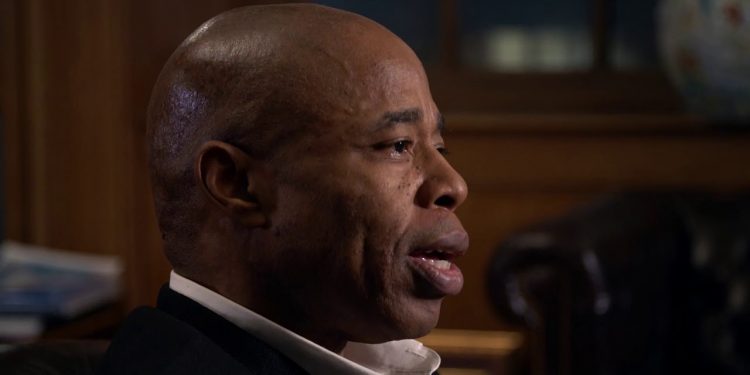 Blog/Featured/Life This Way on Bay

Coronavirus: Like Getting Hit With A Brick In The Area Of Health & Wealth

The coronavirus caught many Staten Islanders unprepared physically and financially. Savings and investments are being wiped out, while years of unhealthy eating have left many vulnerable to the effects of COVID-19, the disease caused by the coronavirus. 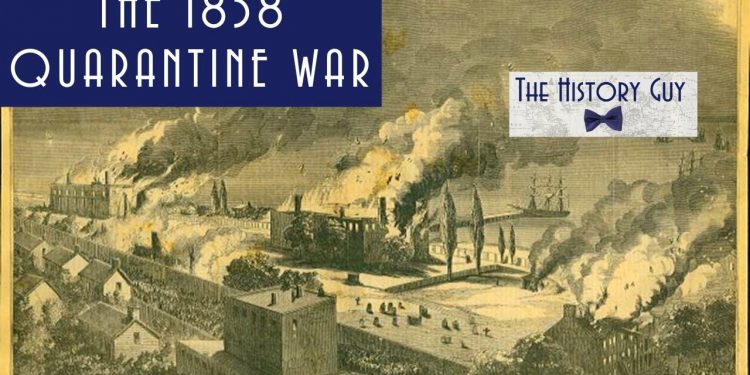 Back in the early1800s, the state of New York established a marine hospital on Staten Island which was used to quarantine passengers showing signs of illness as they entered  New York harbor. Residents opposed “the Quarantine” from the start. By 1858, they had had enough. 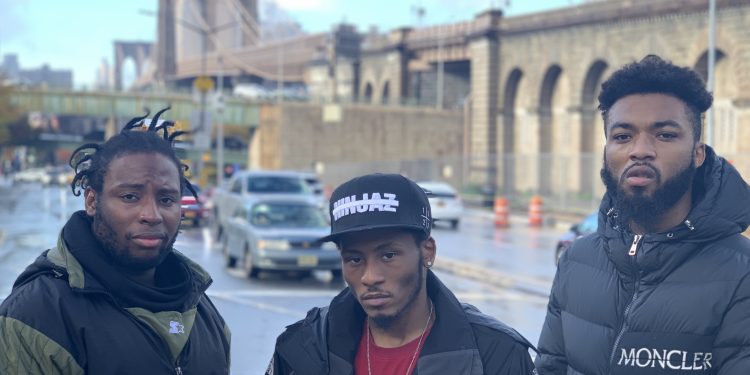 When does a legacy become a dynasty? That question can now be answered, as 2ns Generation Wu are here to show the world 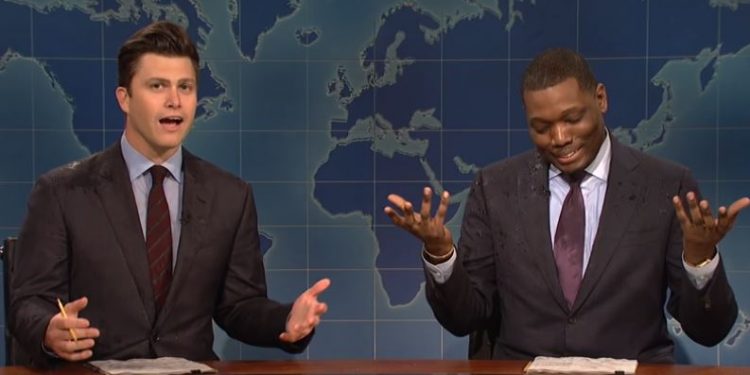 On Thursday, September 19th at 8pm, SNL’s Colin Jost & Michael Che will be performing at the St. George Theater to benefit the Staten Island Museum. 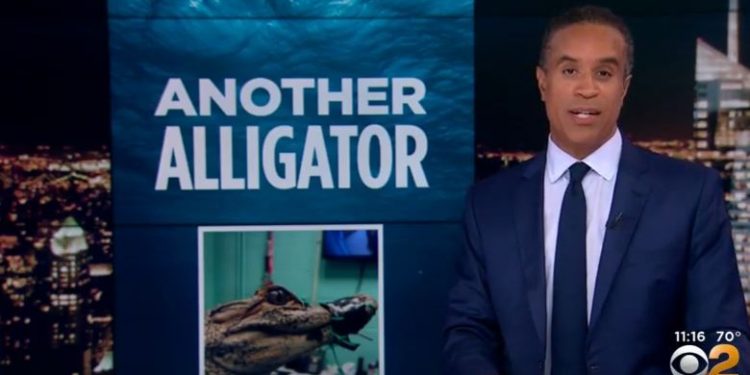 Making audiences laugh for nearly a decade can really work up a thirst. Maybe that’s why the Impractical Joker known simply as ‘Q’ is reviving a classic Staten Island Beer. Brian Quinn, who has starred on TruTV’s Impractical Jokers since 2011 has a new project that’s no joke. The former NYFD firefighter is breathing new life into the Rubsam and Horrmann brand of beer that was originally founded nearly 150 years ago in 1870. 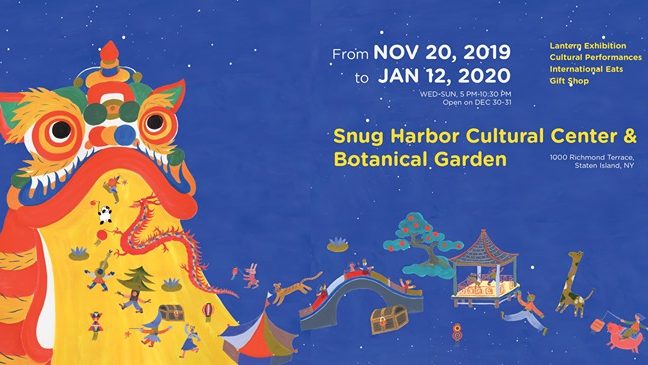 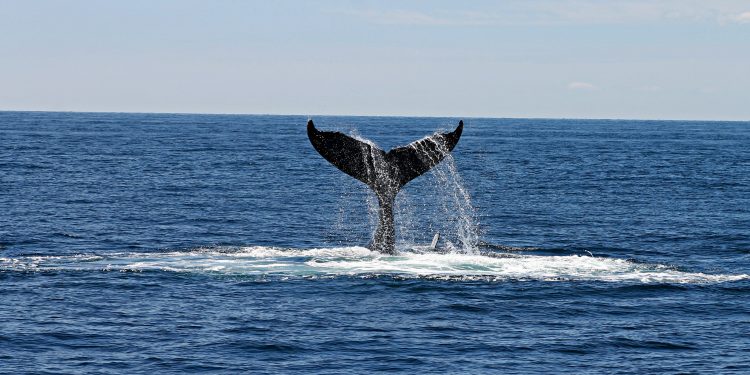 Learn about Gotham Whale and what they are doing to document the recent whale sightings around the NY Harbor. 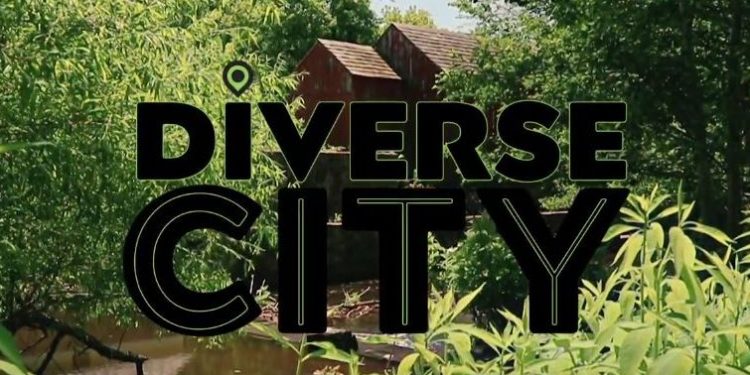