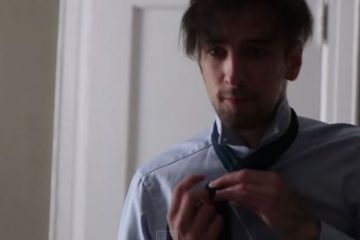 Don Arangio’s New Short, 10AM, Is An Oddball Take on North Shore Life

Filmmaker and St. George resident, Don Arangio’s most recent video pays tribue to life on the North Shore of Staten Island in this absurd short film. 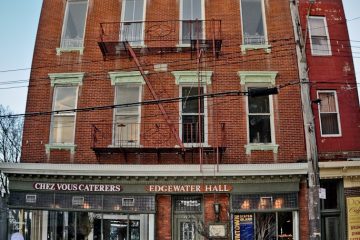 It is a known fact that business expansion and cultural growth are a winning combination for any community . Staten Island’s vast transformation promises to create such opportunities for businesses and their patrons as well as artists and their followers. 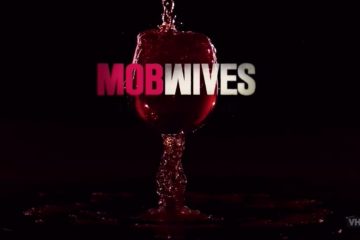 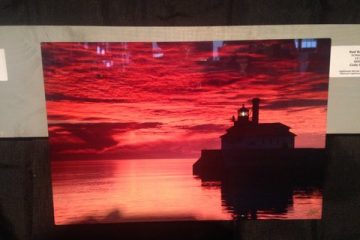 National Lighthouse Museum “Lighthouse Stories and Tales of the Sea” 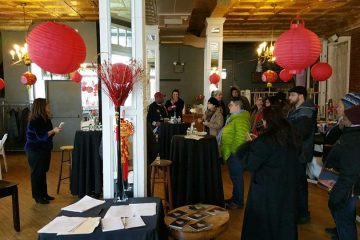 Labyrinth Arts Collective aims to create interest in the Arts District of Staten Island by seeking mutual collaboration with groups within the tri-state area all year long. 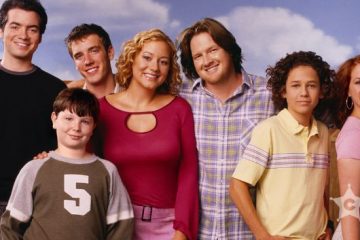 Did you know that there was a network TV show that was set in Staten Island? If you’re like most people I’ve spoken to, you had no idea. 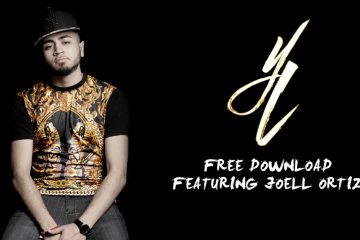 At only 17 years old, hip-hop artist, Young Lucid, is introducing himself to the music scene in a big way. 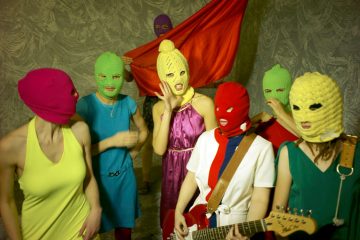 Controversial Russian musicians, Pussy Riot, who were arrested in 2012 after protesting Vladimir Putin, have released this video for a track which plays tribute to Staten Island’s Eric Garner who died tragically last summer. 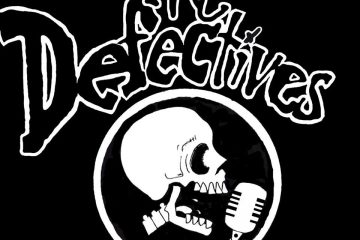 ‘The Defectives’ is the new project from Avon Junkies front-man Adam Tilzer, as well as members of The Washington Riot, and The Best of The Worst. The singer describes the new group’s sound as Rock and Roll with a punk influence, a departure from the brass-heavy Avon Junkies sound. 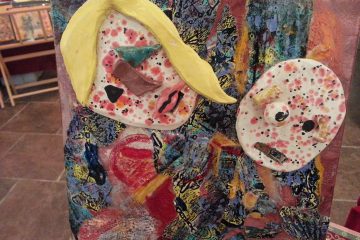 Valentine’s Day and Second Saturday Staten Island are headed our way in just a few short days! What better way could there be to celebrate love in combination with art!