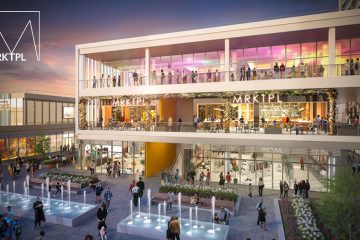 The official YouTube account of the Empire Outlets posted an update on it’s construction. The videos above show the progress of NY’s first outlet mall, being built right here on Staten Island. 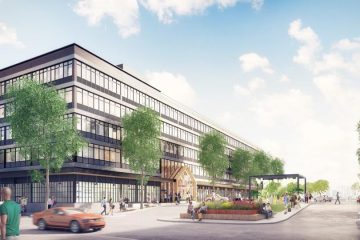 Staten Island has been buzzing with new development and exciting new projects to further build up the North Shore. We spoke with URBY, who told clued us in on some exciting news about the new UBRY Staten Island, formerly known as the URL Building. 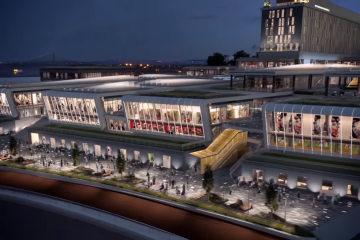 Staten Island has had a lot of development happening lately, with the development of the New York Wheel, the Empire Outlet Mall, and the Outlet Mall’s 190 room Hotel, there is a lot going on. Did we mention that the Outlet mall is expected to open its doors in 2016? 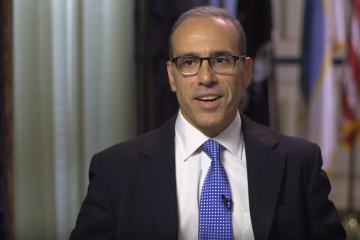 WATCH: Key Players Explain What The NY Wheel and Empire Outlets Will Mean To Staten Island

Today, we give you a series of interviews , originally uploaded to the official New York Wheel YouTube account, from some key players to the completion of the project, as well as in the north shore community. 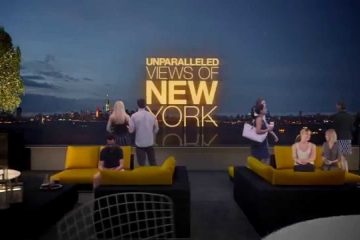 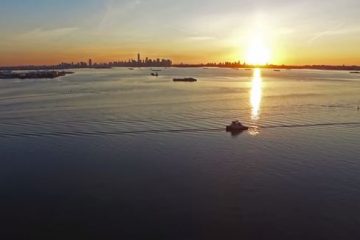 If you’ve been curious what it might be like to ride on board the planned New York Wheel, you’re in luck. Youtuber, Scott Grella, sent a drone up in the location where the “observation wheel” will be constructed in the near future. 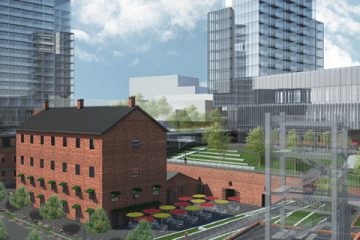 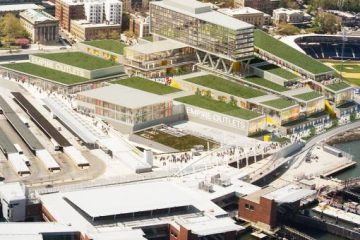 Ground was broken yesterday on the highly anticipated Empire Outlets, planned for Saint George. This celebration was attended by local politicians and SI luminaries, and hosted at Richmond County Ballpark. 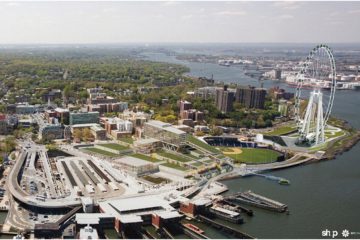 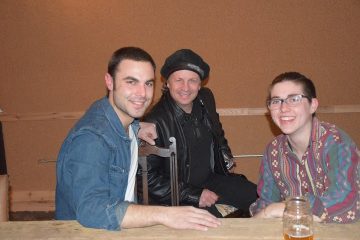