Home»Lifestyle»Art on Bay»Comedy on Bay»Life, After Crowdfunding: Kickstarted Web Series Co-Created By SI’s Corinne Caputo Is Ready For Binge Viewing
Comedy on Bay/Film on Bay 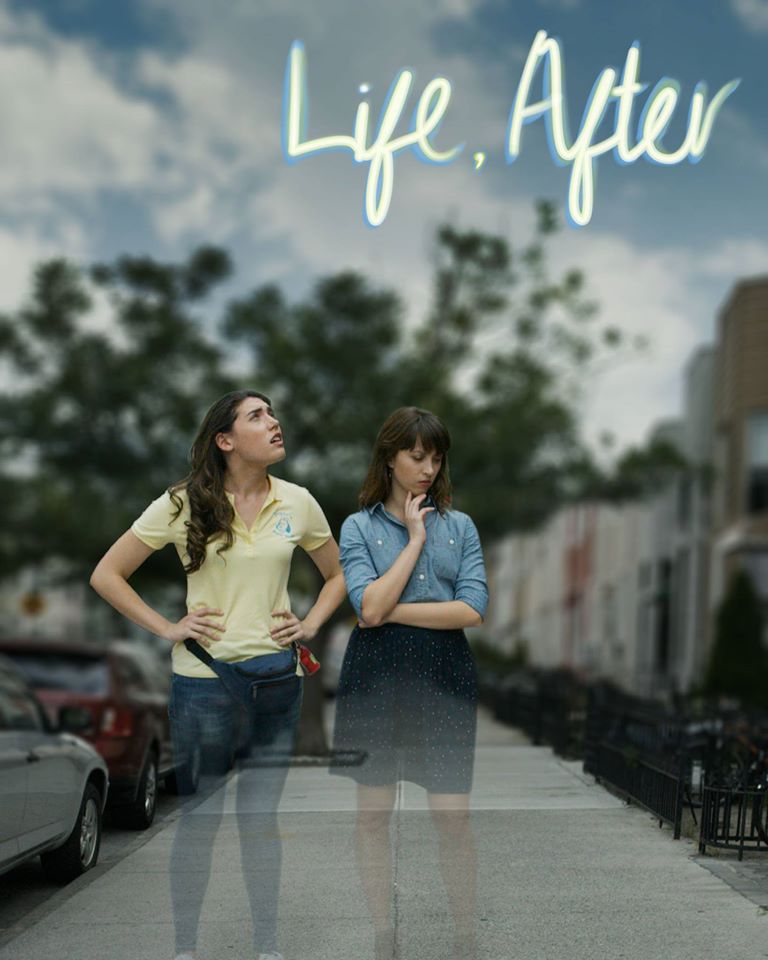 The latest move on the New York chess board is an awesome one. The move comes in the form of a web series that goes by the name “Life, After.” If you don’t know, “Life, After” tells the story of two friends and roommates, Corinne and Erica, who die in a car accident but continue to exist as ghosts. The main focus of the series takes Corinne and Erica on a search of their unfinished business that is preventing them from passing on.

“Life, After” was created by its two stars, Staten Island native Corinne Caputo and Erica Tachoir, who have been writing partners for a few years. The series was successfully crowdfunded on Kickstarter which gave them the budget they needed to make the masterpiece available for us to watch online right now for free. FOR FREE. Season one contains a total of eight episodes and with every passing episode the content gets funnier and even more compelling than the last. You can tell the strong friendship captured in the show comes from an even stronger friendship that exists in reality.

As well as creating “Life, After”, its two stars have had a lot of other greatness happening. Erica has made appearances in many national commercials and graduated from the NYU Film Program. Corinne has written for multiple websites and has struck a deal to publish her book, How to Success: A Writer’s Guide To Fame and Fortune, with Chronicle Books and is expected to hit shelves in the spring of 2017.

If you have a solid half an hour, use it to binge through the entire series. You’ll laugh, you’ll cry, you’ll be upset there isn’t more. Okay, maybe you won’t cry. I mean, Maybe you will cry, it really depends on how upset you get.

Below, check out the first episode:

Watch The Rest of ‘Life, After’ on Vimeo, here 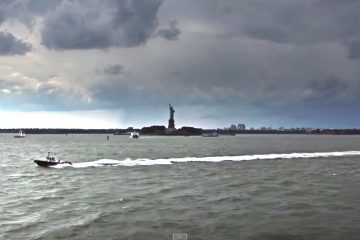