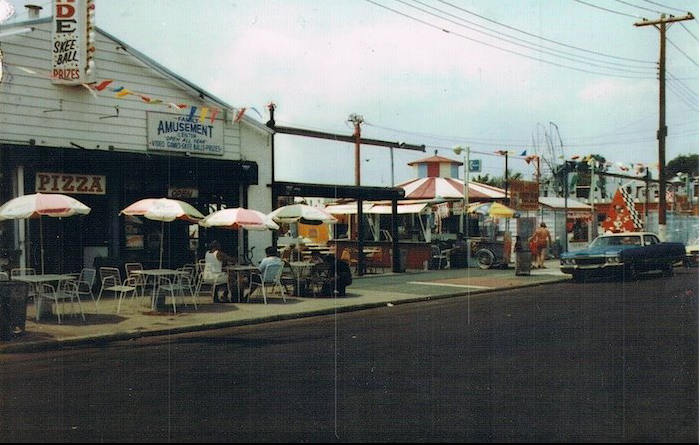 The South Beach Amusement Park was a Luna Park located on Sand Lane in Staten Island. Although off the beaten path of the actual boardwalk, it was quite popular and always crowded during the summer months. It had a fun house, Ferris wheel, bumper cars, arcade and covered eatery. As a kid, I fondly remember when my family and I would attend this timeless attraction.

While researching the old Luna Park, the colors of the images bring back vivid memories. I recall the rickety  Tilt- A – Whirl, cotton candy, the sometimes working bumper cars and all around local family fun. The rides were all blue, red, and yellow.  This was the overall aesthetic that created the warm and welcoming feeling that I reminisce about with my close relatives and friends.

It was located on Sand Lane, South Beach. Beachland Amusements, colloquially known as The South Beach Rides, was an arcade and kiddie park that operated in Staten Island, New York from 1941-2006. Originally located on the South Beach Boardwalk, it moved to its most recent location on Sand Lane in 1953 after the City of New York banned commercial businesses from operating on the boardwalk. In 1953, the city banned commercial establishments within 400 feet of the Boardwalk, so the owners found a parcel on Sand Lane approximately 401 feet inland. Another Boardwalk refugee parked his kiddie rides across the street.

The South Beach Amusement Park was open for sixty five years. It had few rides and some wholesome food, it’s duration was pretty impressive. The unique community atmosphere and convenience added to the allure of the place. It kept Staten Islanders wanting more. They wanted to keep going back for some good, wholesome fun.

Take a look at SILive’s Piece About The Park, here 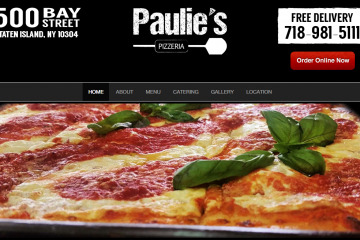