Staten Island has often been selected as the backdrop for many films, whether they’re blockbuster hits or independent flicks. This particular film, created by Master of Landscape Architecture student Kate Jirasiritham, showcases the sights of Staten Island’s North Shore.

This short video is actually a trailer to a longer, silent video that Jirasiritham presented for a master class project for the Spitzer School of Architecture at CCNY. The film, titled “Exploring the Forgotten Borough,” takes the viewer on a bike tour of the North Shore. Both videos open with aerial shots of New Jersey, Manhattan, and Kill Van Kull. Throughout the video, Jirasiritham uses a combination of GoPro and Drone footage to show off North Shore hotspots like Snug Harbor, Fresh Kills, and the Richmond Terrace Wetlands.

In addition to “Exploring the Forgotten Borough,” Jirasiritham has also created a video shot in a similar style that documents a recent vacation to Orlando, Florida.

To learn more about her work, visit Kate Jirasiritham’s website and Vimeo page. 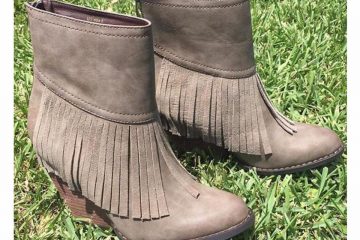