The Sandy Hooks Pilot Association, A Story of Restoration and Renewal 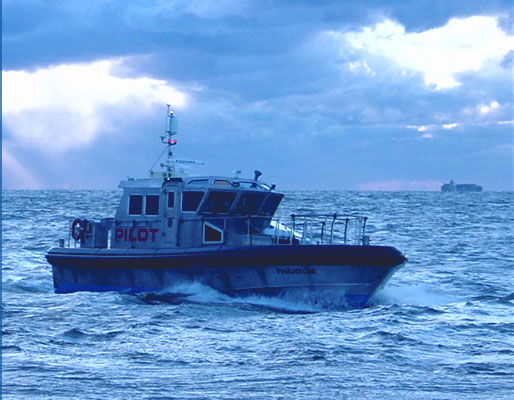 It’s a tale similar to Noah’s Ark. A Staten Island pilotage service damaged by a tropical cyclone two years ago is saved by a collective pilots decision to override the storm and salvage what’s left of the historic headquarters.

It’s been two years since Hurricane Sandy struck and the Sandy Hooks Pilots Association has been struck with five-feet storm surges along with raw sewage flooding. Since then, the facility has been deemed inoperable. That is, until now.

On its steps towards recovery, the Sandy Hooks Pilot Association plans for a new and improved 14,000 square-foot headquarters, along with the provision of a $3.4 million state loan.

New renovations include a $ 5.7 million plan to demolish the old buildings and be replaced by a modernized headquarter more apt for the new flood maps and more efficient for piloting operations.

Demolition efforts were launched in the summer of 2014. Back in August, the headquarters received aid when Governor Andrew M. Cuomo approved and announced the multi-million state loans to rebuilding the headquarters.

According to governor’s state announcement, the state loan is supporting 20 constriction jobs and retaining 130 jobs the Pilots provides for New York State. Within the next summer, the Sandy Hooks Pilot Association will be ready for operation.

“Your staunch pilot boats are always ready in storm and fog, and it takes skill, courage and long years of experience to carry on this important and hazardous work so necessary to our commerce,” remarked former New York State Governor Franklin D. Roosevelt.

The waterfront at Clifton provides a halfway access between New Jersey and Manhattan ports, as well as the maritime along the Verrazano Narrows Bridge. The Pilots transport more than 10,000 ships a year in and out of New York and New Jersey ports and has been around since 1983. Having also proved its evacuation importance during the 9/11 attacks, the maritime industry is here to stay on Staten Island.