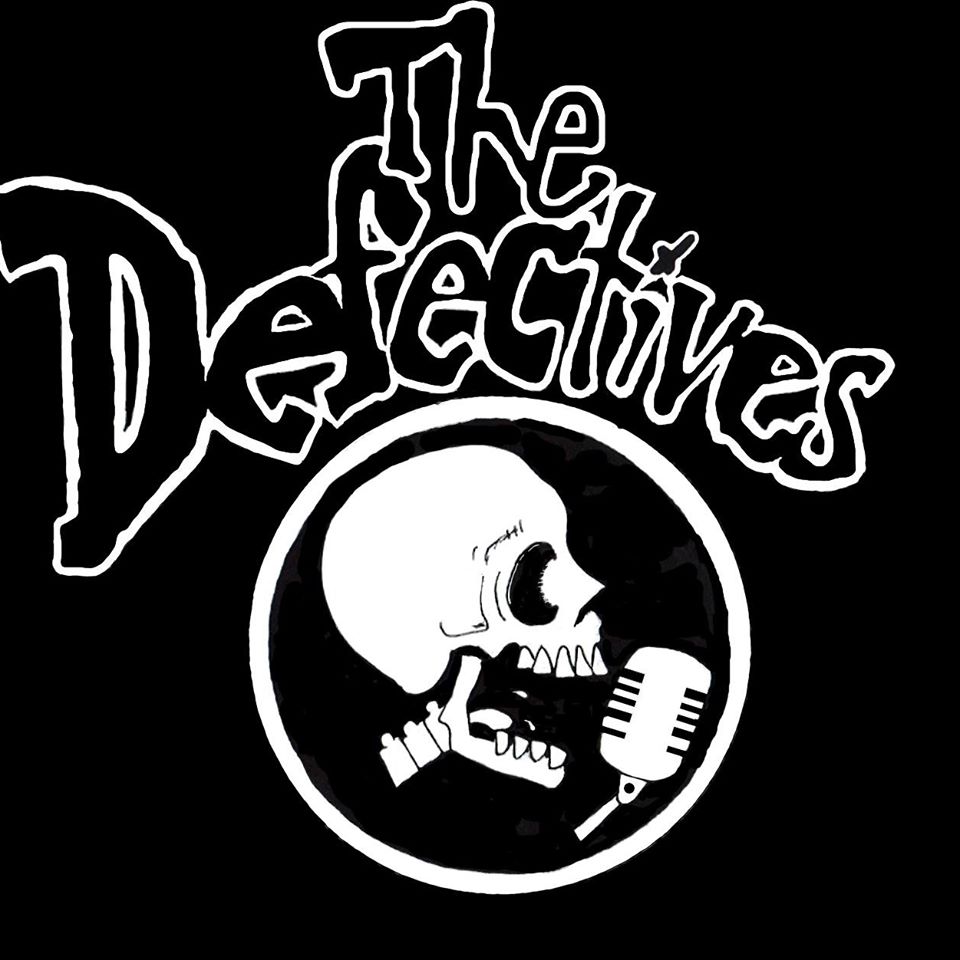 ‘The Defectives’ is the new project from Avon Junkies front-man Adam Tilzer, as well as members of The Washington Riot, and The Best of The Worst. The singer describes the new group’s sound as Rock and Roll with a punk influence, a departure from the brass-heavy Avon Junkies sound.

After taking the stage at Manhattan’s Fontana’s in January, they’re set to take the stage of Asbury Park’s iconic Stone Pony, next Saturday.

We’ve already mentioned Adam, who provides lead vocals and guitars for the band, but that’s not all. Rounding out the lineup are Adam Loftman on Drums and Vocals, Jimmy Haidacher on Bass and Vocals, and finally Will Nealy on Guitar and Vocals. Basically, they’re the whole lot of them sing.

Their first release, an EP titled ‘Watching The Defectives’, is available for streaming (and as a “name your price” download), over on Bandcamp.

Newbies can get acquainted to The Defectives by listening to their cover of the Elton John classic “Rocket Man,” below: