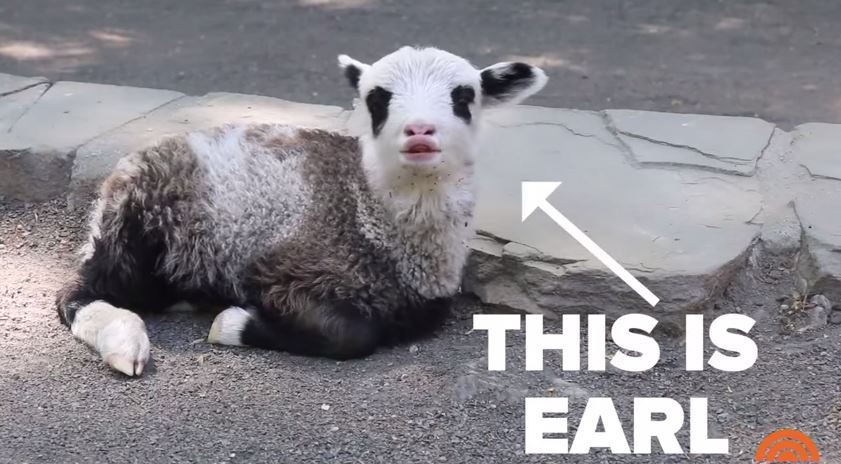 After reading that headline, you might be asking yourself “what exactly is a ‘pandalamb’?” Well, I’m glad you asked. A ‘pandalamb’ isn’t really a thing, even though it’s a lot of fun to say. (Try saying it three times fast…)

Earl, a resident of the Staten Island Zoo, is actually just a regular lamb who bears an uncanny resemblance to a panda bear. He’s still pretty cute. He’s also recently become a viral sensation, that Mashable refers to as, well, look:

One of the outlets who have covered Earl’s new-found fame, is NBC News. Here’s their adorable video:

Want to go meet Earl? Make a day of it, and take a trip down to the Staten Island Zoo!

Stapleton Landmark To Host This Way on Bay's May 21st Mixer 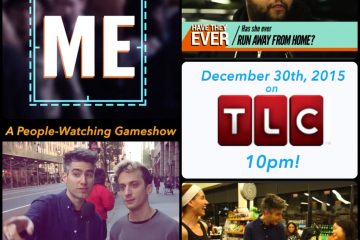