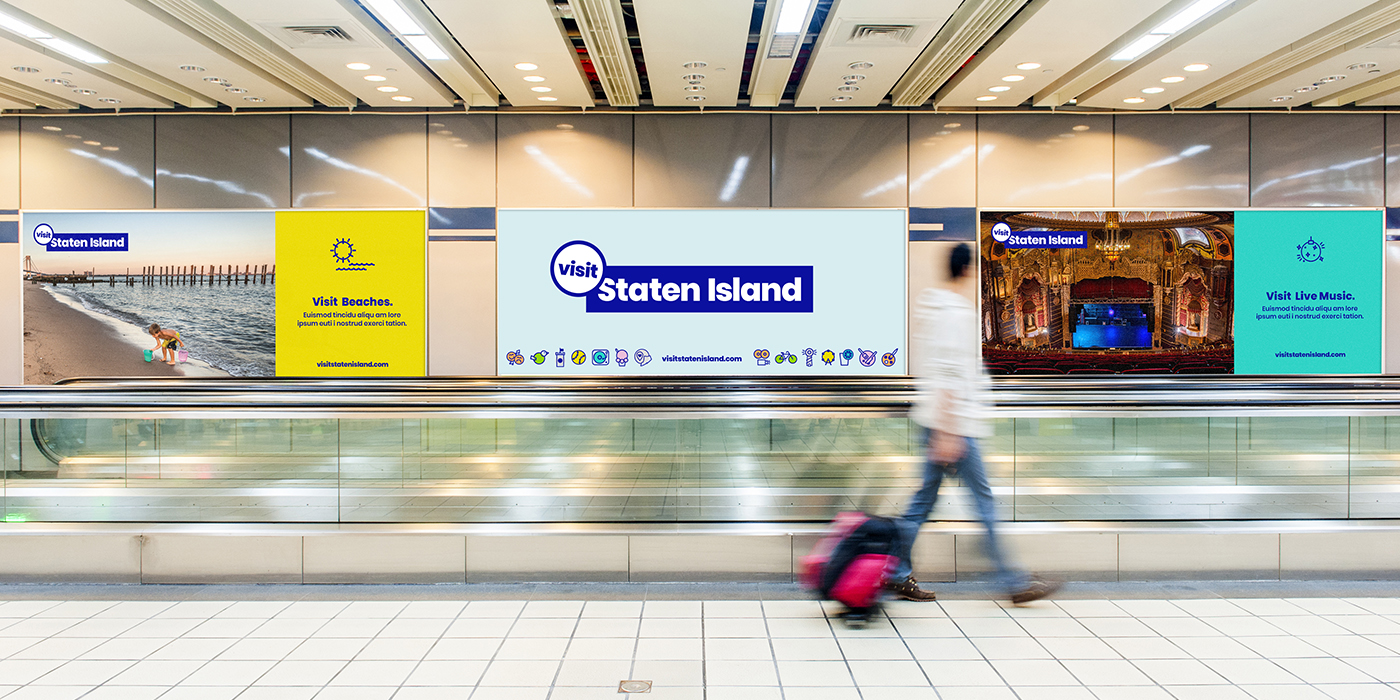 Earlier this week, Borough President James Oddo’s Office of Tourism and Cultural Affairs launched new branding across the internet for VisitStatenIsland.com and it’s connected social media channels. Featuring a modern “framed” aesthetic with memorable iconography, the new look is poised to introduce the rest of the city – and the rest of the world – to “the unexpected borough.”

Designed by Manhattan-based branding company, ThoughtMatter, the Visit Staten Island campaign aims to “carve out a niche in a market dominated by iconic attractions in Manhattan”

As part of the new branding, VisitStatenIsland also showed off a new logo & brand mark which is being used as the org’s primary avatar across its social media profiles.

With the campaign launch, the Visit Staten Island team posted their new Brand Mark on Instagram:

We got a makeover! Introducing our new brand after months of deciding how we want to show off Staten Island to the world. We cannot be more grateful to all our partners who believe that Staten Island is a wonderful place to live, work and play! See our new website too- www.visitstatenisland.com… you gotta see it!

While the new design and brand was generally applauded, one user on Instagram had an idea that takes the brand mark (that’s the “visit” in the circle to the left of “staten island”) from good to great. Instagrammer @fifichkn pointed out that “Maybe the second “SI” should be a different color, to indicate Staten Island” — In other words, the letters “S” and “I” in the word “visit” are right next to each other staring you in the face.

I decided to take @fifichkn’s advice and see what the brand mark would look like with the “SI” highlighted. After three clicks in Photoshop, I had my answer. 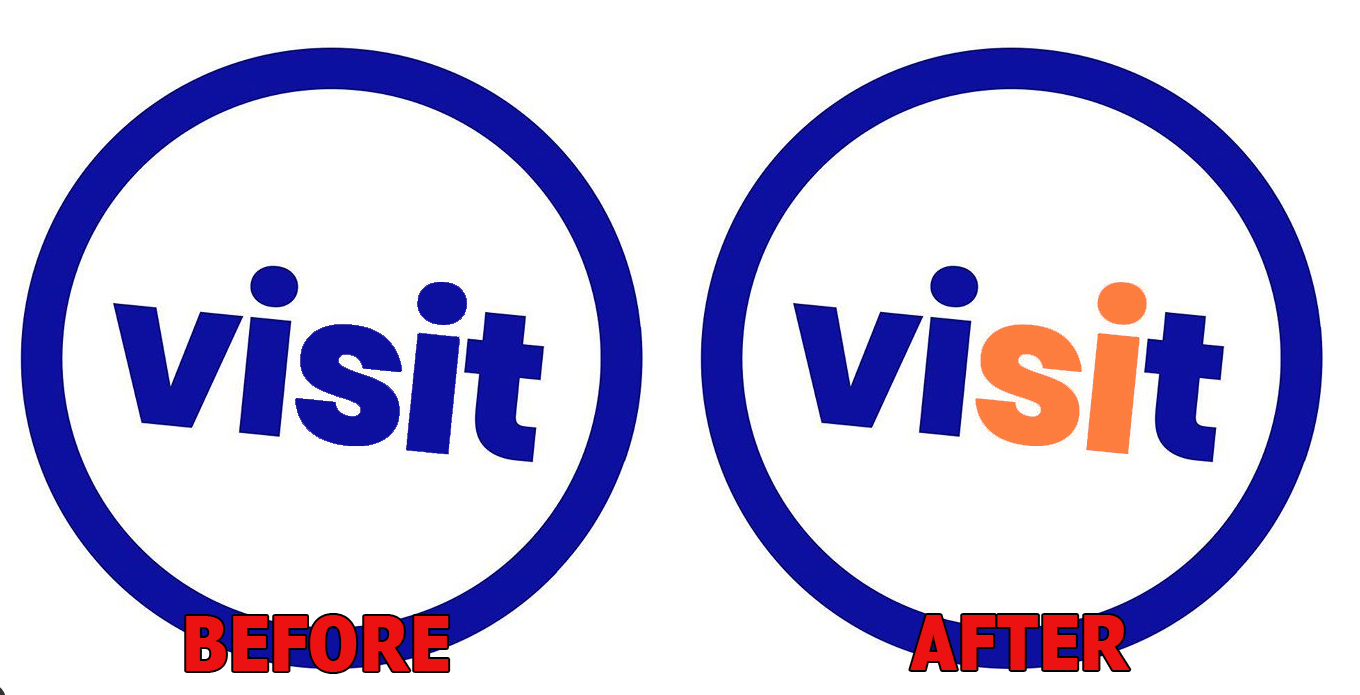 How cool is that? I love that it lets Staten Island shine as the place people should be visiting. Sometimes the most interesting things are right in front of you and you just have to try them out to see how much you really like them.

All of that said, we think that BP Oddo and his team do great work, and have created an invaluable resource for Staten Island natives and visitors alike. We think you should check it out, whether or not they choose to implement this clever change.