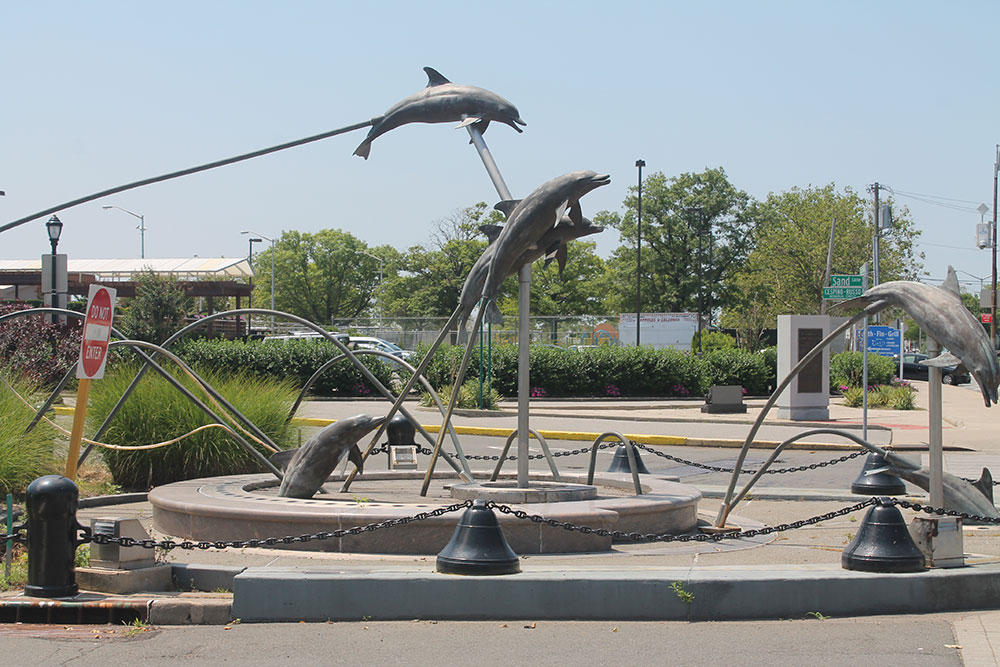 Established in 1661, South Beach has always been a popular destination through the centuries. It has panoramic views of the Ocean, Harbor & Verrazano Bridge and is the 4th largest boardwalk in the world.