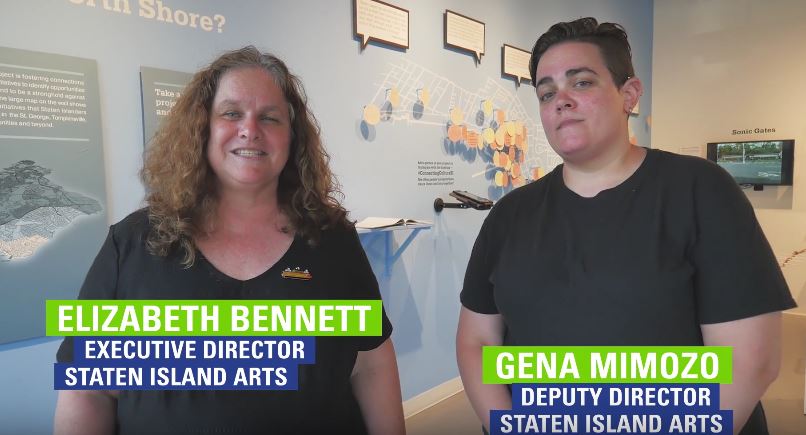 It used to be that Staten Island had quite a stigma about it from years of being used as MTV’s reality show farm team. But there was always a rich culture just beyond what the rest of America was seeing. Over the past ten years, and gentrification be dammed, that culture is still making itself known; louder than ever; recent spots and local institutions alike.

You could use this video alone to plan an entire Saturday afternoon. Start your day by grabbing some coffee and a few books at Everything Goes Book Cafe, then take a class at SI Makerspace, head on over to Lakruwana for some divine Sri Lanken food, pop over to Hypnotronic Comics to check out their extremely eclectic range of sci-fi goods, then wrap things up with some local beers at Flagship Brewery.

I can’t think of a better way to spend a day. 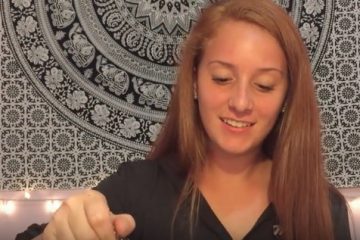