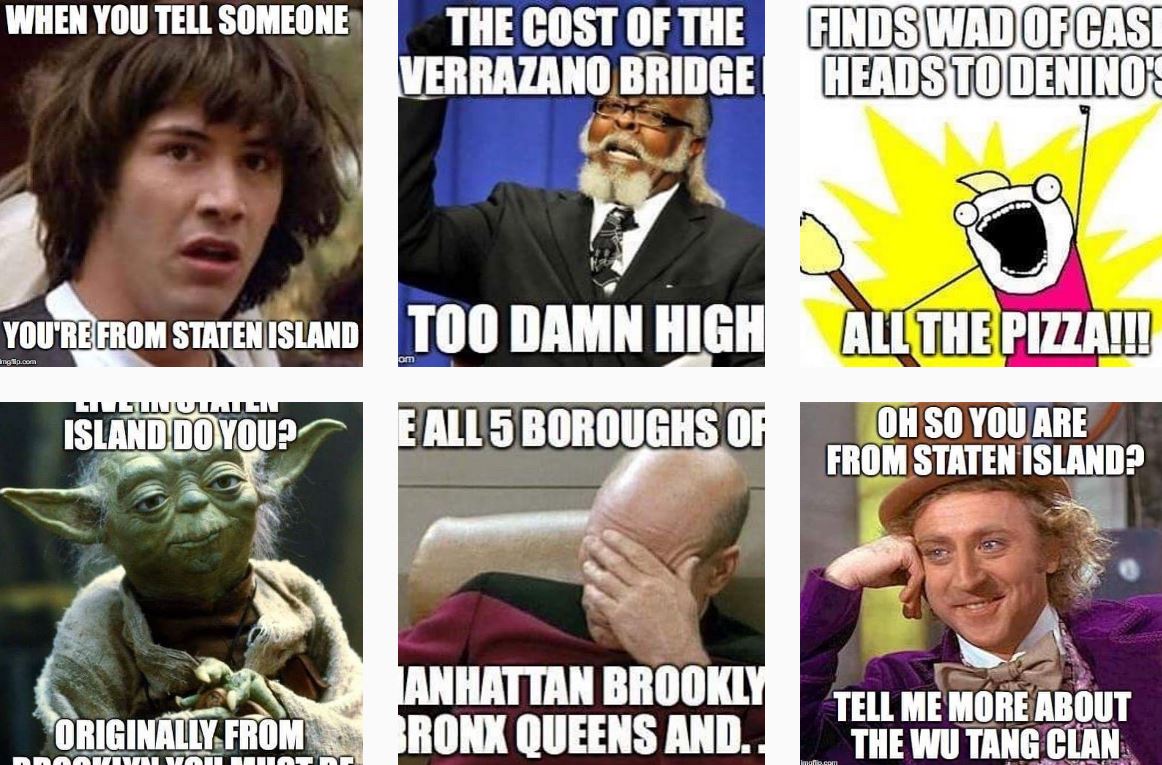 Staten Islanders are used to being the butt of many jokes. Luckily, much like our snide New York City counterparts, Staten Islanders have developed a tough skin and aren’t afraid to laugh at ourselves. It was only a matter of time until someone took the jokes to the internet, chronicling them on our very own Instagram account.

Staten Island Meme (@statenislandmeme) launched about a month ago and only has 18 posts so far. However, thanks to the relatable twists on popular internet memes, they’ve already gained over 1,000 followers. Each meme pokes fun at many of the trials and tribulations Staten Islanders face each day, including pot holes, bridge toll prices, and having to explain where they’re from to ignorant travelers.

For those of you who aren’t savvy to internet trends, a meme is a virally shared cultural or social idea, typically paired with a popular image, that is rapidly shared among internet users. The Staten Island Meme account has pulled dozens of popular memes from the internet and repurposed them to parody the Staten Island lifestyle. 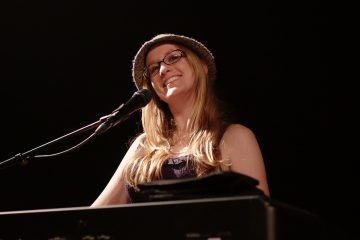