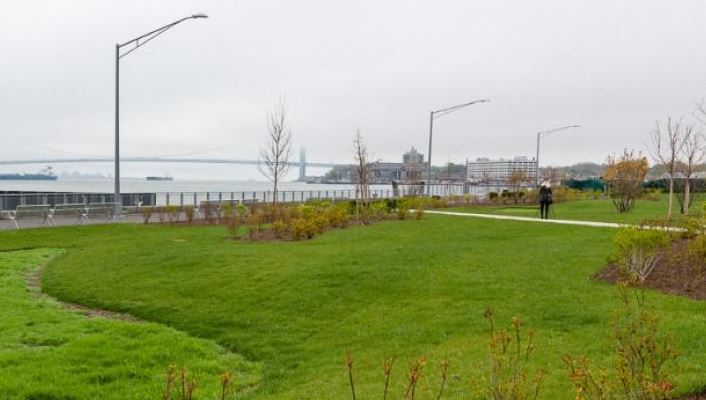 The city & local government are beginning to roll out their plans for the Stapleton Waterfront Revitalization Project. A $120 million dollar project to revitalize the area along Front St that is set to be ready in 2020.

According to the Staten Island Advance,

The design for the Stapleton Waterfront project, running along Front Street adjacent to URBY, lays out 12 acres of publicly accessible space — part of which was previously closed off for decades after being used for industrial and military activities.

The grounds will include newly planted trees, rest areas for taking in the waterfront, BBQs, and playgrounds. The revitalized land is also being banked on to spur business growth in the area. Especially after the massive loss that was the Staten Island Wheel, everyone involved seems to be looking toward this project as a way to regroup and make good on focusing more on the local community rather than a singular attraction designed to bring people over from the city.

What do you think? Are they on the right track with this project or are you still too burnt out from The Wheel debacle? 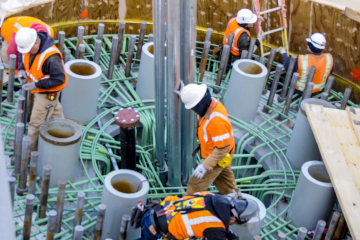