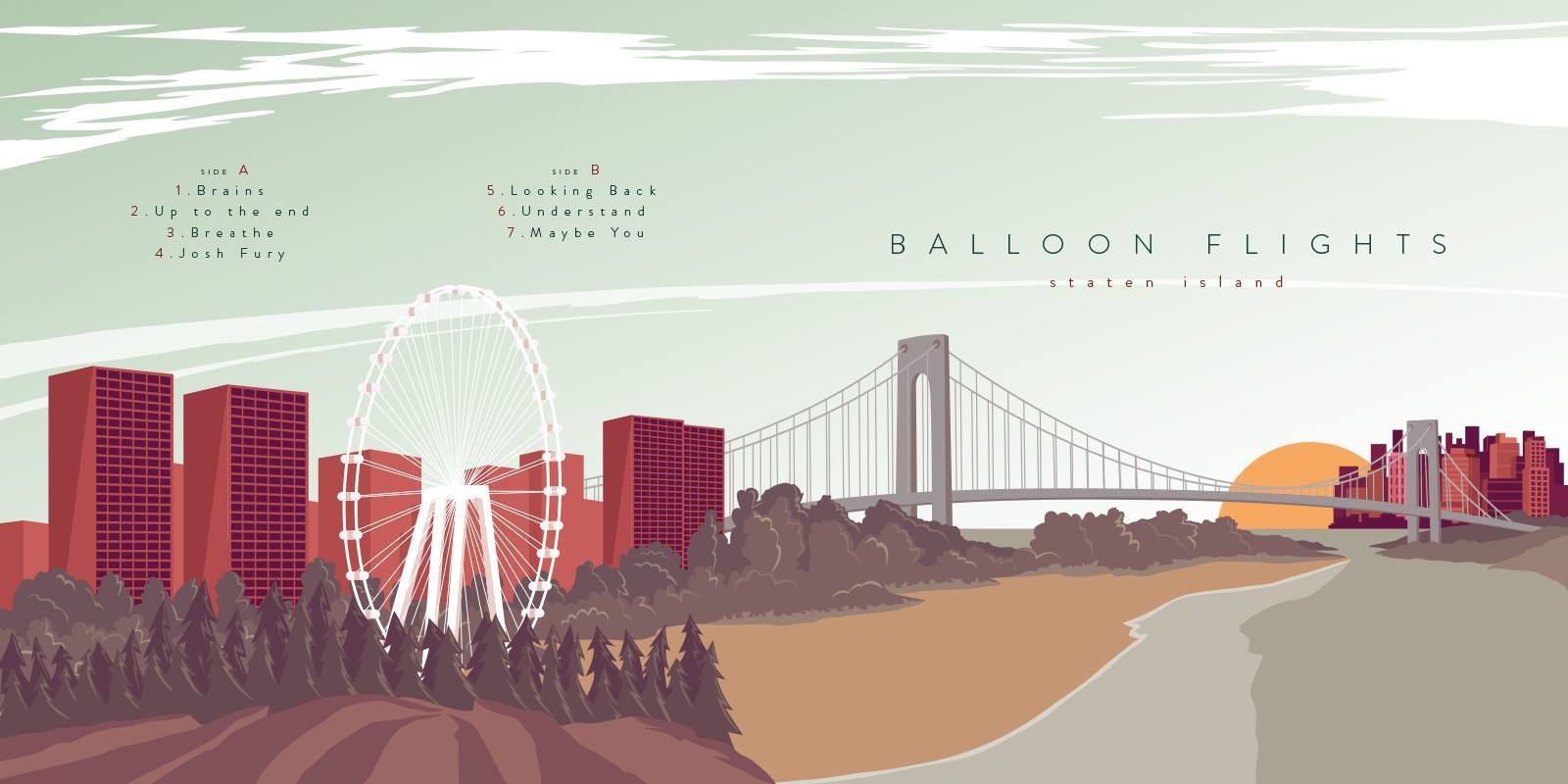 Spanish pop-punk act, Balloon Flights, recently released a new album. Now, normally we wouldn’t be covering music from outside of the borough, let alone from outside of the country, but this release is special. Why? Because for some reason, Balloon Flights decided to call their new album “Staten Island.” It’s cover even features the Verrazano Bridge in all of it’s majesty.

What’s more, is when folded open to show the full art, there’s even a NY Wheel, along with some misplaced pine trees. There’s not a lot about the band written in english, though all of their lyrics are. We’re just not sure why they chose to name the album after our borough, but we do know we’re honored. Either way, enjoy the music and have a great weekend.

You can stream the full album, below:

14 Things to do for Valentine's Day in Staten Island 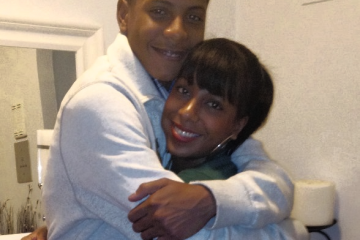