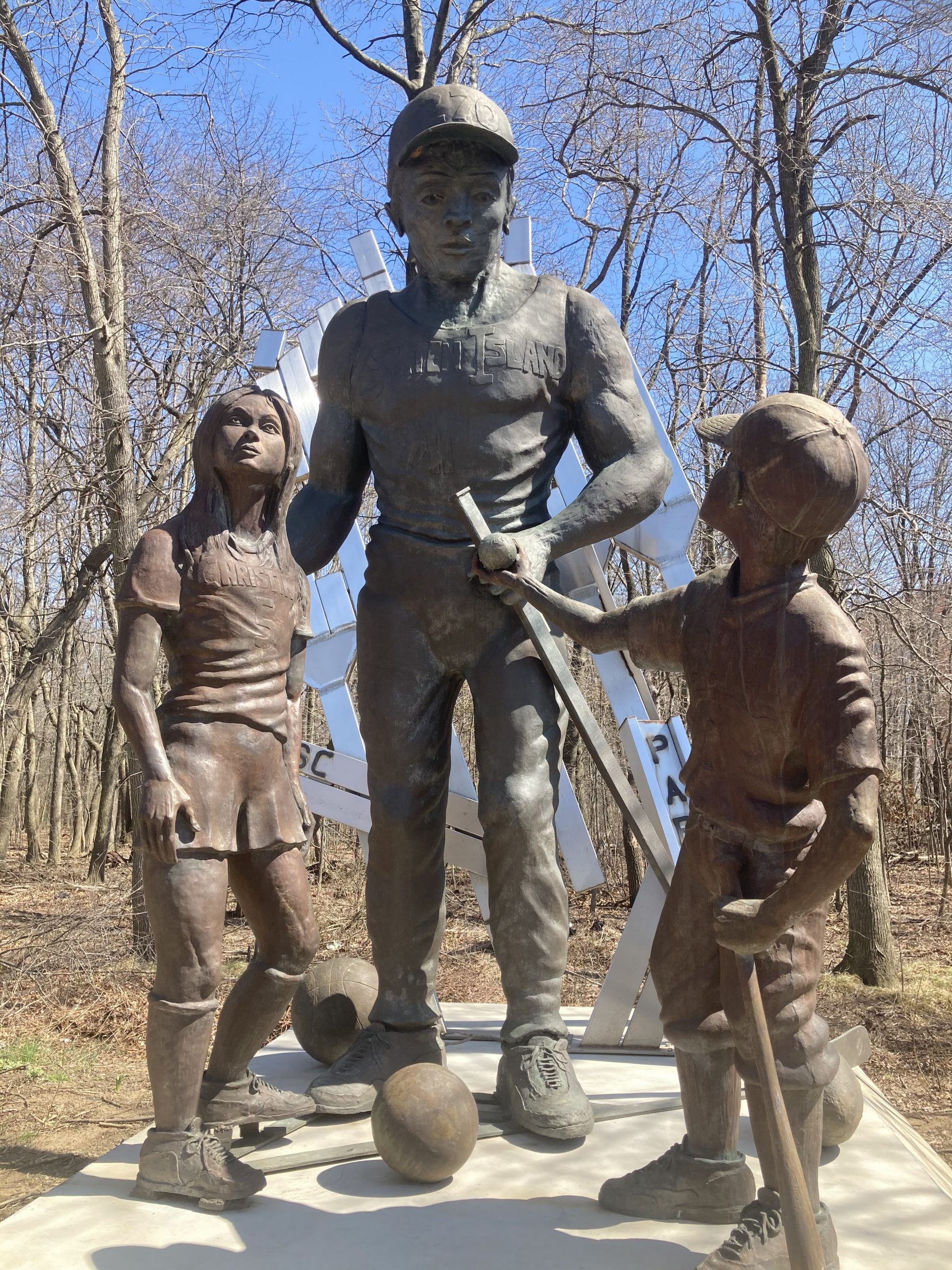 I had the pleasure to cater so many parties for Gregory Perillo. He got so excited when I was at his house booking his parties. He would turn on the music in his living room, which had large black granite floor & walls and a sound system that would challenge Studio 54. While we would discuss the party, he would get so excited, turn on the music and start dancing, telling me how he could not wait to have his friends over and wanted them to dance the night away. His wife Mary would politely say to him “Greg sit down, let’s make the menu” Greg did not want to take the time to make the menu, he just wanted to dance. He would say, David, “Make Great Food and let’s dance.

He lived on the last block on Staten Island, Ward’s Point Avenue overlooking the Kill Van Kull. We would set up pub tables and a bar on his deck with incredible views of the water. Nothing on the dance floor and he always wanted lots of hors d’oeuvres, so his guest could move around and dance.

On a personal note, he painted my children Melissa & David at 4 and 7 years old. He donated a painting to my not-for-profit “The Miracle of Music” which raised $70k for our music program, which taught underprivileged kids guitar and drums. He was a guest at our Rotary club. He was super generous, donating paintings to so many cultural Institutions and the Civil Court on Staten Island. He sculptured a Memorial 9/11 Bronze at the Hilton on Staten Island and I got to cater so many of the family parties. His children, Steven & Annette are wonderful & gracious, and I had the privilege to watch his grandchildren grow up.

He lived an amazing life and passed away a few days before his 94th Birthday. They called him Crazy Horse and I called him Dancing Horse. Rest in Peace, you wonderful man, our friend Gregory Perillo. 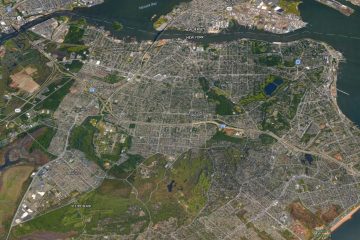