Everything Ever is an up & coming Staten Island pop-punk trio. If their faces look familiar, you probably recognize them from their days in Curious Volume, a Dock Street staple. Everything Ever consists of John Trotta, Andrew Paladino, and Zach Sandel.

The boys of Everything Ever just wrapped up a national tour that spanned from early October until the end of November. That tour came on the heels of an announcement that they had signed to upstate New York record label, Secret Audio Club. On top of all that, SILive’s Kristin Dalton just covered the group in one of the site’s most popular online articles of 2014.

Earlier this year, the band released a music video, which was produced by Backslash Bomb productions of Van Duzer Street. Check it out: 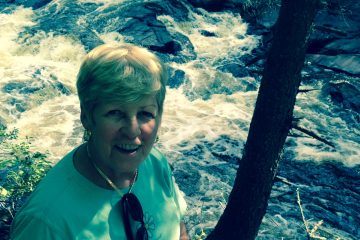 Art on Bay/Writing On Bay