The above video takes a look at the history of the Kreischer Mansion, which can be found on Arthur Kill Road in the Charleston section of the island. As a note, Charleston was once known as Kreischerville. With the arrival of Balthasar Kreischer (1813–1886), a Bavarian immigrant and founder of the Kreischer Brick Manufactory, the area became known as Kreischerville as his business success imparted growth to the surrounding area.

The village voice outlined the history of the interesting location:

The Victorian mansion built by 19th-century brick baron Balthasar Kreischer at 4500 Arthur Kill Road, in the town once known as Kreischerville, but now called Charleston. The dude was pretty interesting. He arrived from Germany in 1836 after a giant fire had obliterated 65% of New York, and quickly made a tidy fortune fabricating fire bricks, which were then in great demand for “fireproof” construction. Though he started his factory on the Lower East Side, he later moved to the western shore of Staten Island, where vast clay deposits were known to exist, as evidenced today by Clay Pit Pond State Preserve, which lies not far from the house.

Kreischer had seven children, and further distinguished himself by giving $75,000 dollars to Henry Englehard Steinway, who went on to found Steinway & Sons, the great piano manufacturer. Balthasar died in 1886, but not before building two identical mansions on the hill where one now stands. The first was occupied by the oldest son Charles, and the other by his younger brother Edward. Charles’ home burned down, but Edward’s still stands, the mansion we were approaching on foot, after we parked outside and then detoured around the elaborately locked gate. 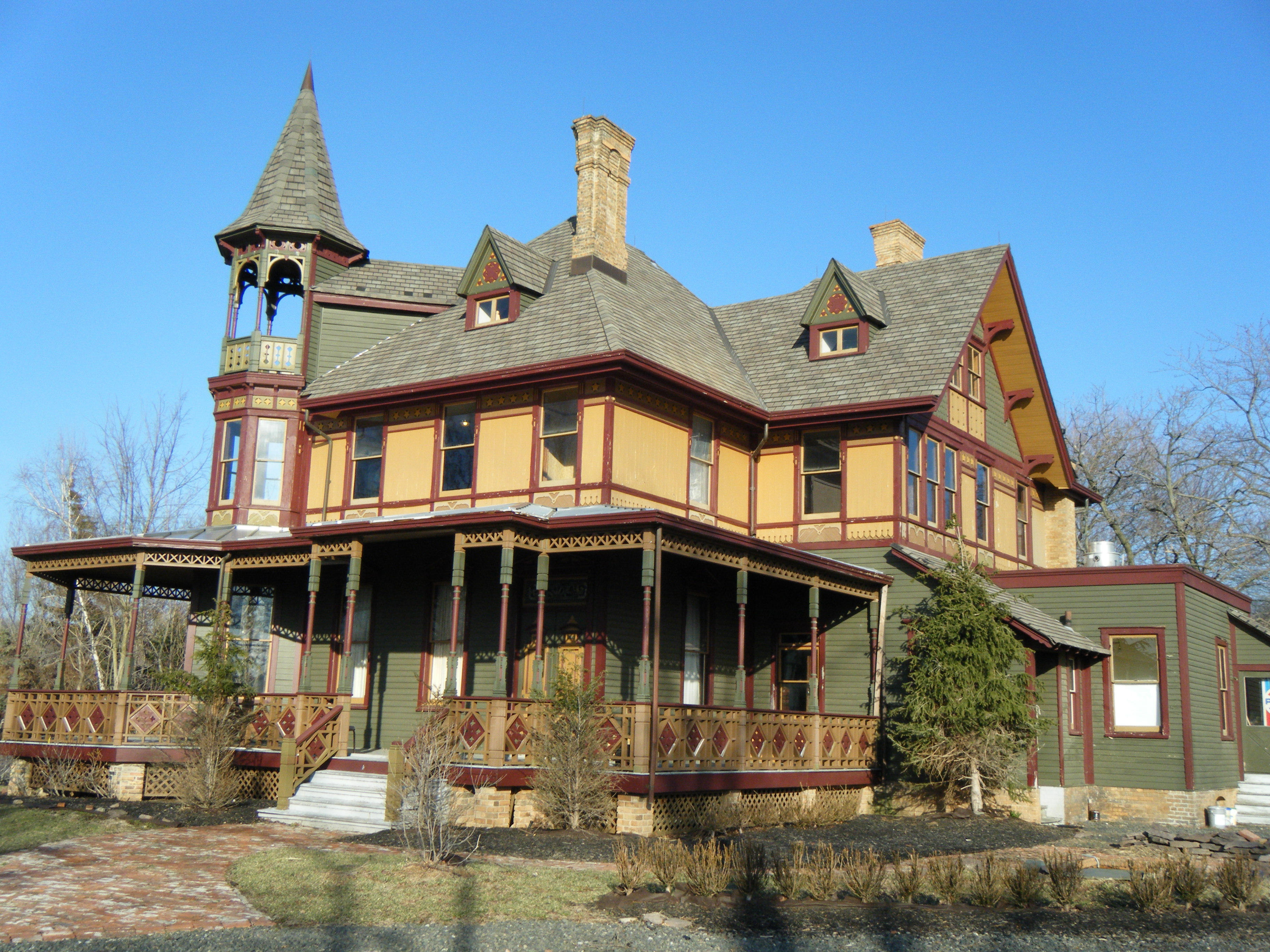 Just based on the look of the old buildings, I can hear kids telling tales of ghouls on the property. The Village Voice goes on to explain:

Finished in 1885, the mansion has a reputation among local children for all sorts of spooky occurrences, and is a favorite to visit on Halloween. A woman’s wailing is often heard, said to be the wife of Edward Kreischer, who put a bullet in his head following a dispute at the factory – or, some say, following an argument with his brother. Other legends suggest that a German cook who was murdered in the kitchen still haunts the halls, clanging his pots and pans. Some claim that children who’d been locked in the closet for being bad are heard scratching to get out.

On top of that repuatation, there’s also the issue of a mob hit that took place in the house more recently. Which can’t help but add to the speculation that the property may be haunted:

It was like a page from the Sopranos: caretaker Joseph “Joe Black” Young, a former marine, was paid $8,000 by the Bonnano crime family to rub out Robert McKelvey in April, 2005. McKelvey, himself an organized crime associate, had somehow offended crew leader Gino Galestro, to whom he owed money. As the Times gleefully reported, Galestro had been a delivery driver at various times for both the New York Post and the Daily News.

Young and three other associates lured McKelvey to the mansion. Young first stabbed him with a knife, at which point he didn’t go down, but bolted for the door. Then Young grabbed McKelvey and strangled him, which was similarly ineffective. Eventually, McKelvey was drowned in the grave-shaped pool we’d passed on the way into the house. After the murder, leaving the body in a pool of blood, the mobsters went to Dunkin’ Donuts and celebrated with coffee and pastries, then to Home Depot to get gloves, tarps, and power saws. Returning to the mansion, they carried the corpse dowstairs, cut it up into little pieces, and fed the pieces into the coal-burning furnace.The FBI didn’t get around to fully investigating the murder till April, 2006, one year later, after an informant (recently identified as one of the participants, Stefan Cicale) told them about the murder, at which point the house had changed hands and the original furnace had been packed up and carted away. The gumshoes did remove a step from the stairway leading to the basement, and found further evidence in the reflecting pool. In late 2008, Young – who had previously been convicted of arson, and worked as a bouncer at a Staten Island strip club called Fresca’s – was tried for the murder, convicted, and given a life sentence. Galestro got off with 20 years, while Cicale was let off for time served, and put in the witness protection program.

You can find lots of great pictures in the original Village Voice piece, here. 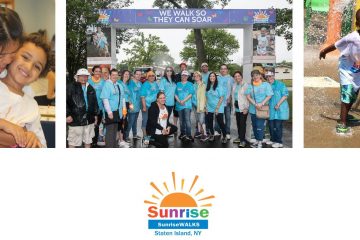 Charity on Bay/Things to Do