Home»Featured»Blast From The Past: Staten Island Video Billboard From 1992
Featured/Internet on Bay 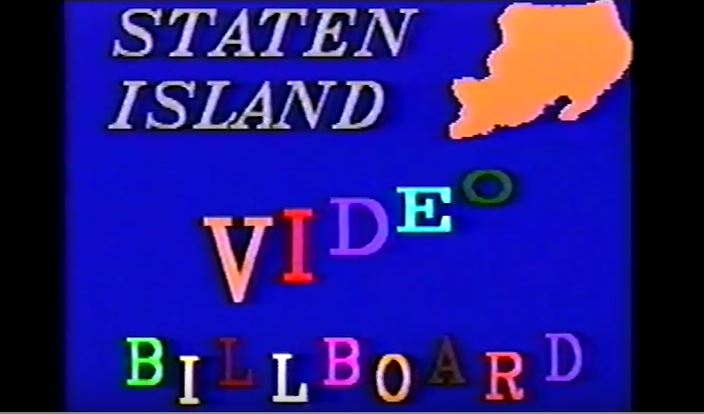 This past March, Matt from Dinosaur Dracula uploaded a video as part of his ongoing Retro Commercials series that I would absolutely classify as a “gem.” Especially given how so many of us hold old local cable footage so near and dear.

The video is a clip of a 1992 Staten Island Video Billboard. The SIVB (no one called it that) was a local cable channel that would display community events and local ads in a visual style akin to the UK’s old teletext service. With graphics that can only be described as MS Paint-y.

The Video Billboard service hd everything from ads: 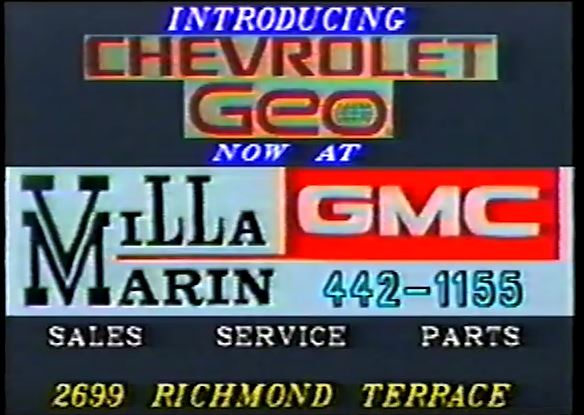 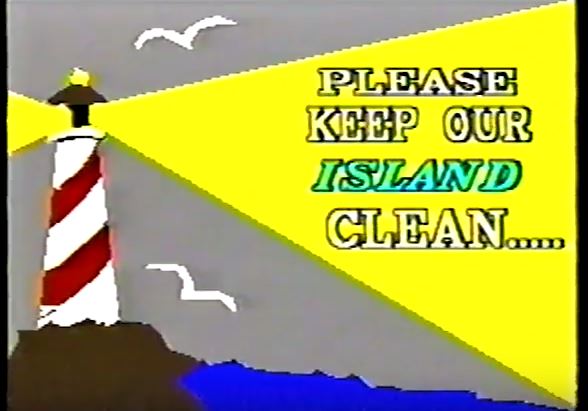 And even the ferry schedule: 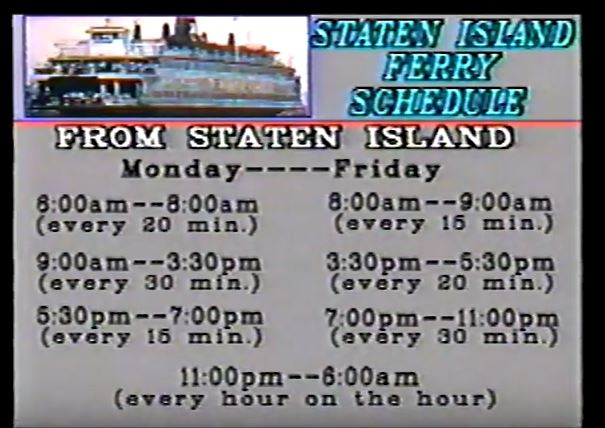 Click the video below to watch the whole thing and then head on over to Dino Drac for an absolute treasure trove of nostalgic videos and photo essays.

How The Billion Oyster Project Will Help Staten Island's Shoreline 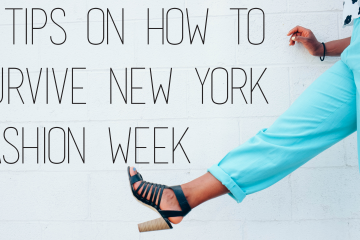 5 Tips on How to Survive New York Fashion Week