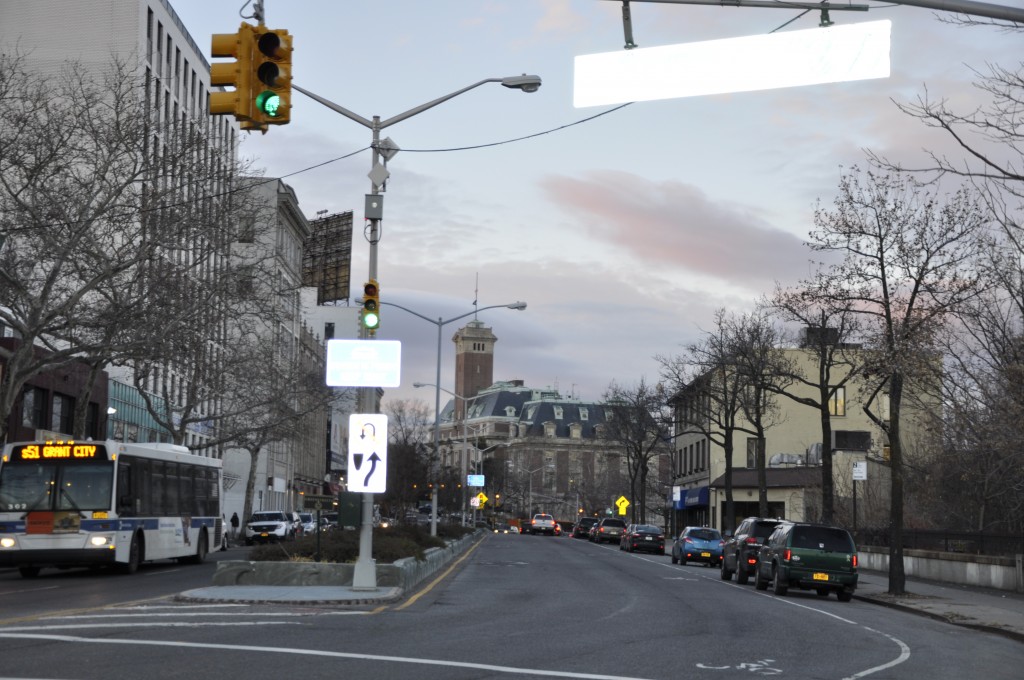 This Way on Bay’s neighborhood is known by three names each originally with its own distinction: The North Shore, Downtown Staten Island & the Bay Street Corridor.

The North Shore is the most northern part and most urban part of Staten Island encompassing all our neighborhoods north of the Staten Island Expressway including Arrochar, Fort Wadsworth, Shore Acres,  Rosebank, Clifton, Stapleton, Tompkinsville, St George, New & West Brighton, Randall Manor, Port Richmond & Mariners Harbor. Some, including ourselves, include South Beach in the North Shore but it is actually on the East Shore which is not commonly used.

Downtown Staten Island boundaries vary according to who you are talking to. The one thing for sure is that its focal point is St George, right off the ferry and continues left past Tompkinsville, Stapleton & Clifton and right past New Brighton, Randall Manor ending at Port Richmond. Some businesses in Rosebank & Fort Wadsworth say that they are located in Downtown Staten Island, which is fine with us.

Recently our NYC mayor Bill DeBlasio announced that the official Bay Street Corridor 14 block stretch would be rezoned from manufacturing to residential and apartments will be built there.