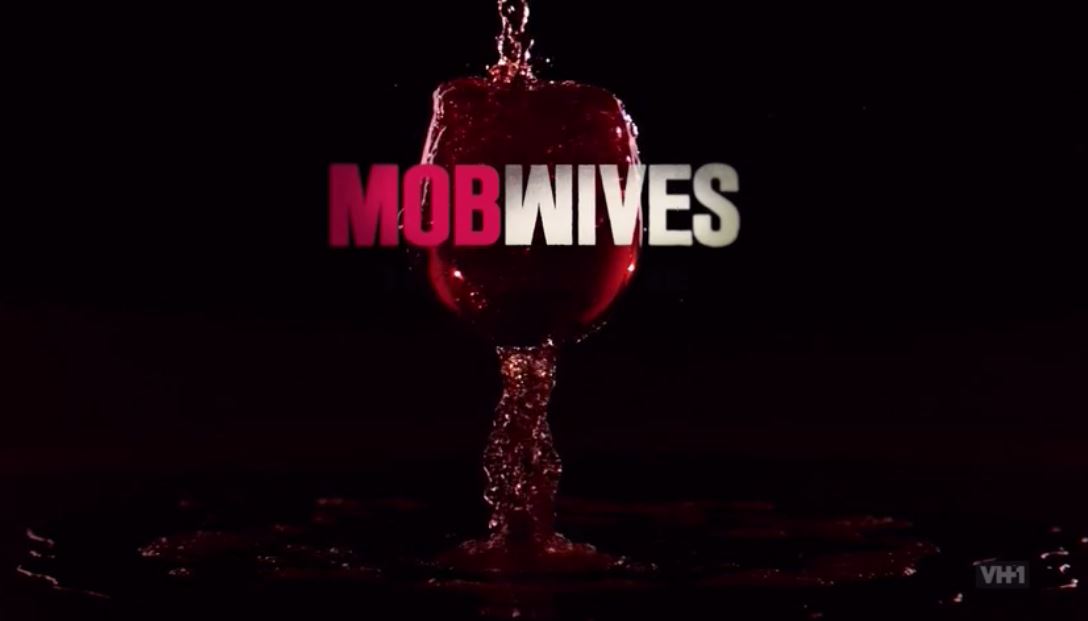 by Christopher Olivieri | Art on Bay, Featured, Film on Bay