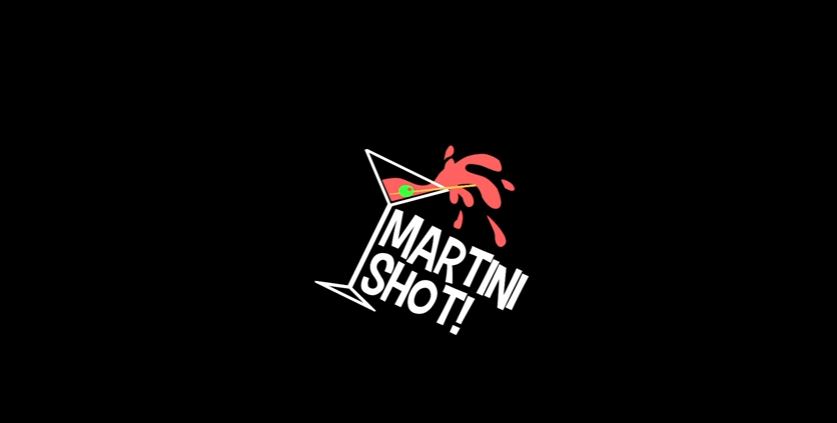 by Amanda Gough | Film on Bay