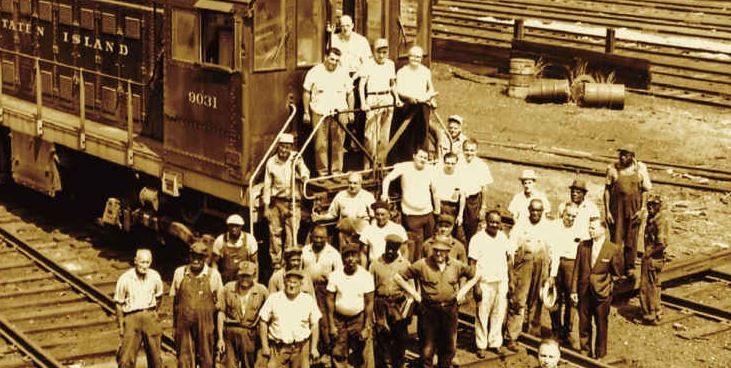 The Staten Island Rapid Transit was dynamic in that it was a commuter railroad, with cars that were very similar to the average city subway cars; yet it was also a freight railroad that carried a majority of Baltimore and Ohio’s traffic for the New York Harbor. The first passenger train was inspected on February 1, 1860, and ran from Vanderbilt’s Landing (modern-day Clifton) to Eltingville.