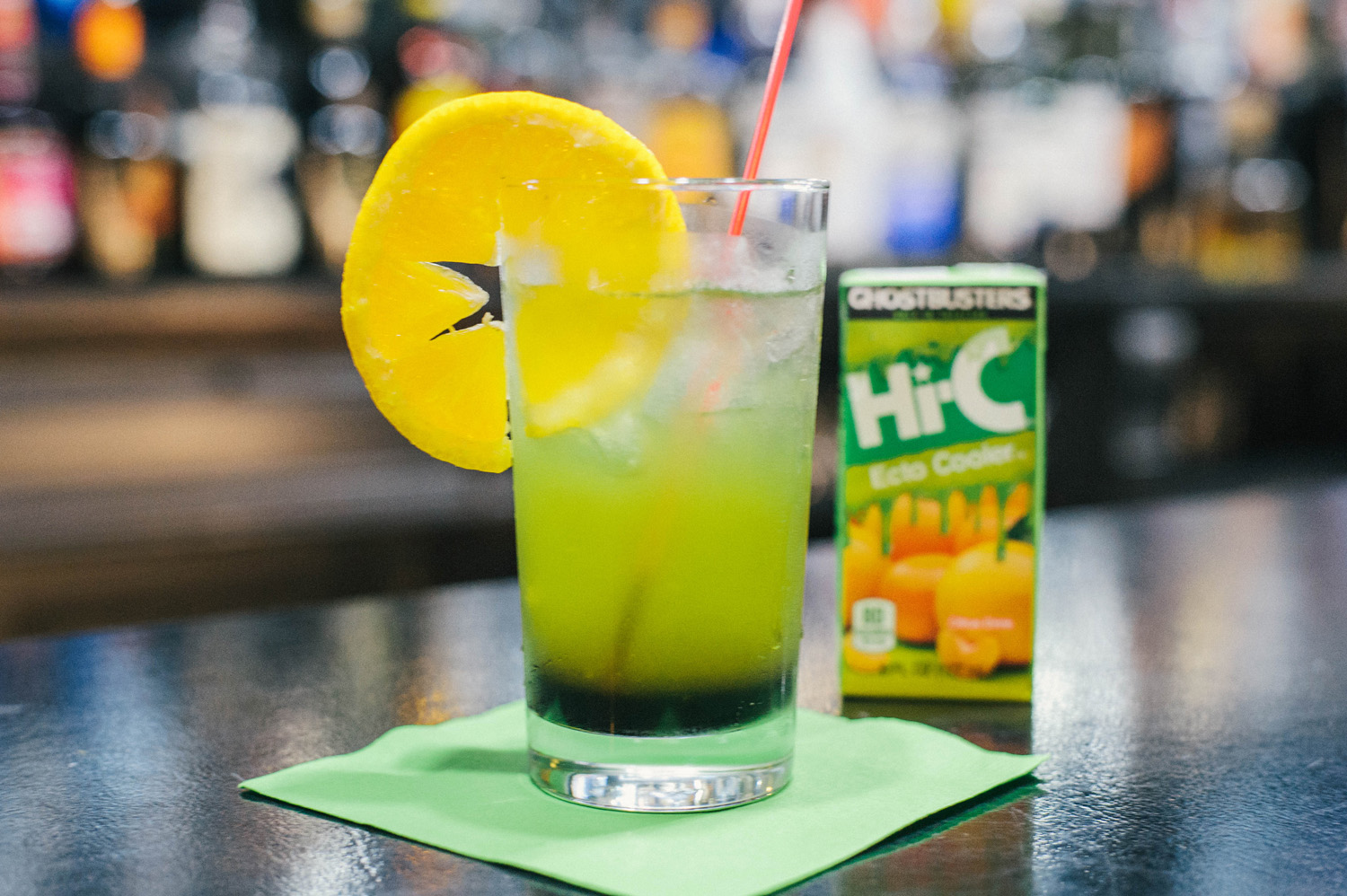 by Christopher Olivieri | Comedy on Bay, Eat This Way on Bay

With the release of the much-anticipated reboot of the 1980’s classic Ghostbusters in theaters, there have been a ton of internet content from online creators jumping on the bandwagon. Staten Island’s internet superheroes, Dog and Pony Show, were sure to join the party.

END_OF_DOCUMENT_TOKEN_TO_BE_REPLACED 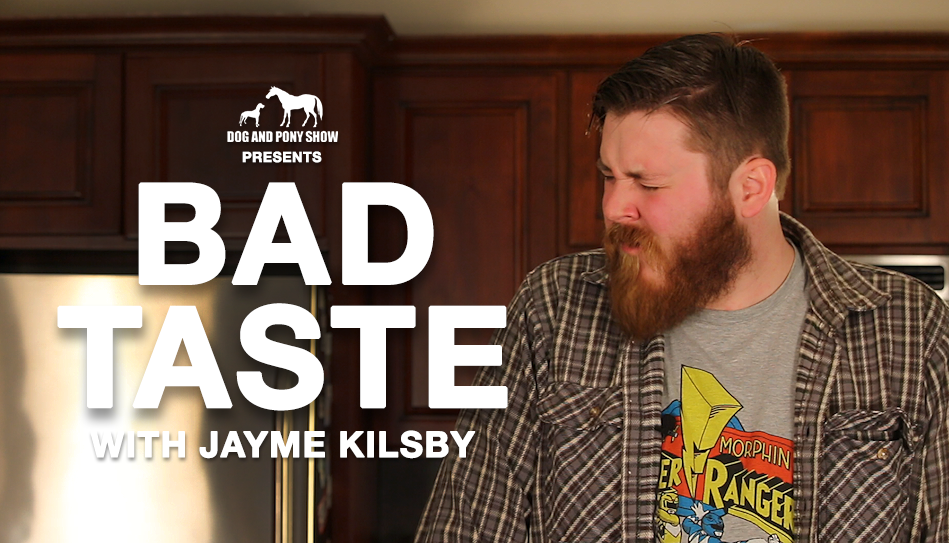 Have you ever wondered what it might taste like if you were to eat candy from the 80’s and 90’s? Jayme Kilsby’s (https://twitter.com/brainexploderrr) new show documents just that, so your wondering stops here! Bad Taste, a new series, puts 20+ year old candy into one, sad man’s hands as he eats and reviews it so the world doesn’t have to. He’s not the hero we think we deserve, but he’s the hero we need.

END_OF_DOCUMENT_TOKEN_TO_BE_REPLACED 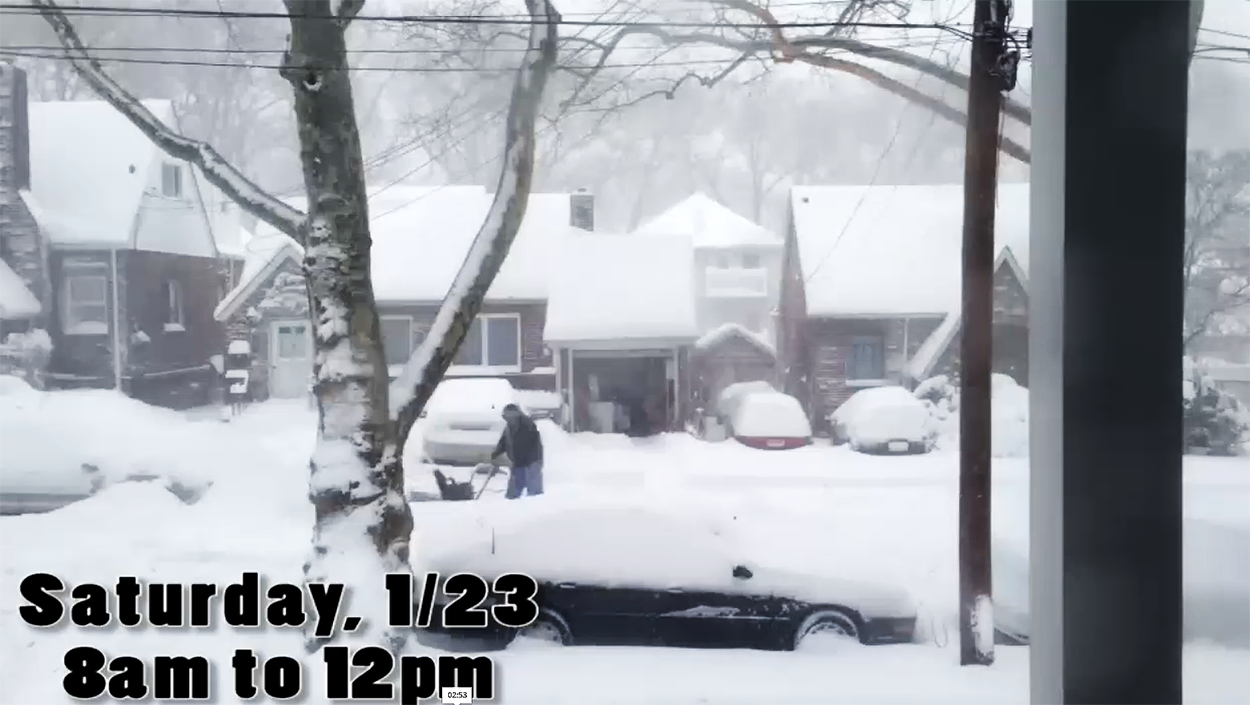 by Christopher Olivieri | Internet on Bay, Life This Way on Bay

Today we have a mesmerizing video showing a time-lapse of snow accumulating in Grant City. The clip, produced by Staten Islander Damian Thomas of Dog and Pony Show, shows the snowfall from 8am to 9pm on Saturday, January 23rd.

END_OF_DOCUMENT_TOKEN_TO_BE_REPLACED

Dog and Pony Show Has Relaunched, Here’s What You Can Expect

by Christopher Olivieri | Internet on Bay

As promised, Dog and Pony Show website relaunched on Monday, with a shiny new site, and a self-deprecating/irreverent video being released. Returning for the 2015 version of the site, Chris Olivieri (that’d be me), Tavis Delahunt, and Vin Forte have returned and are contributing in similar capacities as before. Co-founders Carlo Montagnino and Damian Thomas will also return with somewhat diminished roles. You’ll be reintroduced to Carlo in a The Simpsons themed video which drops early next week.

END_OF_DOCUMENT_TOKEN_TO_BE_REPLACED 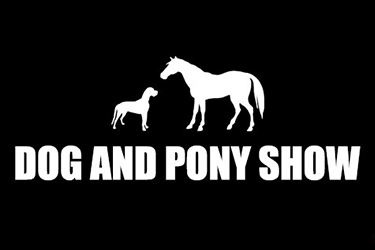 by Christopher Olivieri | Internet on Bay