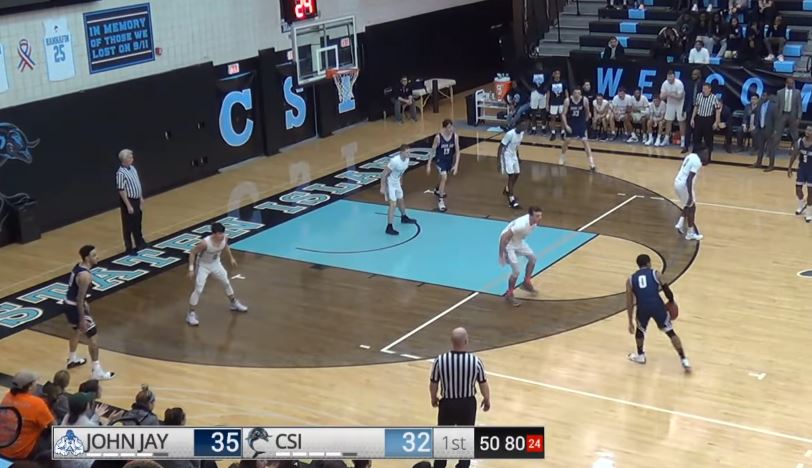 CSI SportsNet have been uploading fully-produced broadcasts of their Men’s & Women’s Basketball games.

END_OF_DOCUMENT_TOKEN_TO_BE_REPLACED 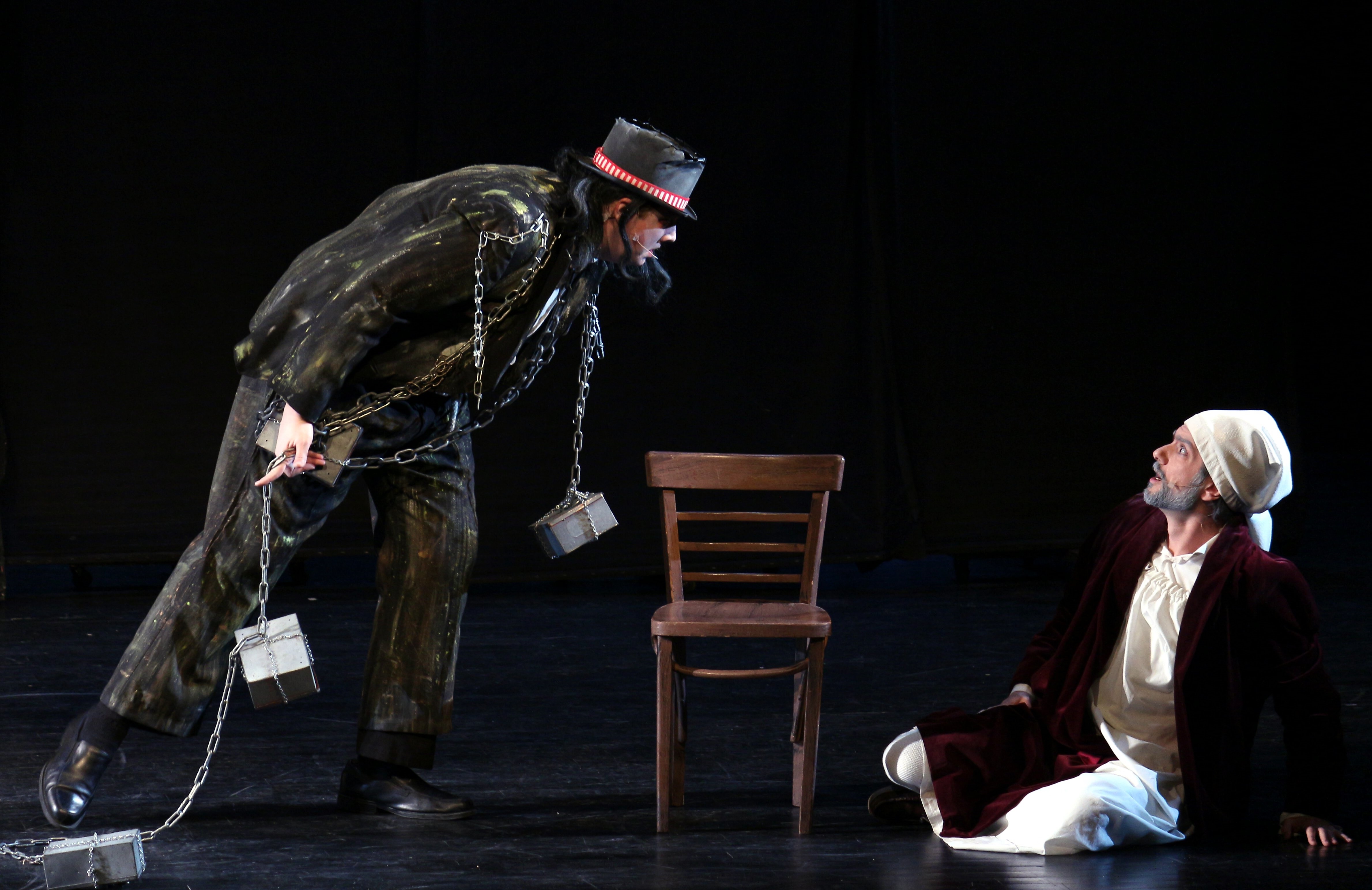 by Amanda Gough | Theatre on Bay

END_OF_DOCUMENT_TOKEN_TO_BE_REPLACED 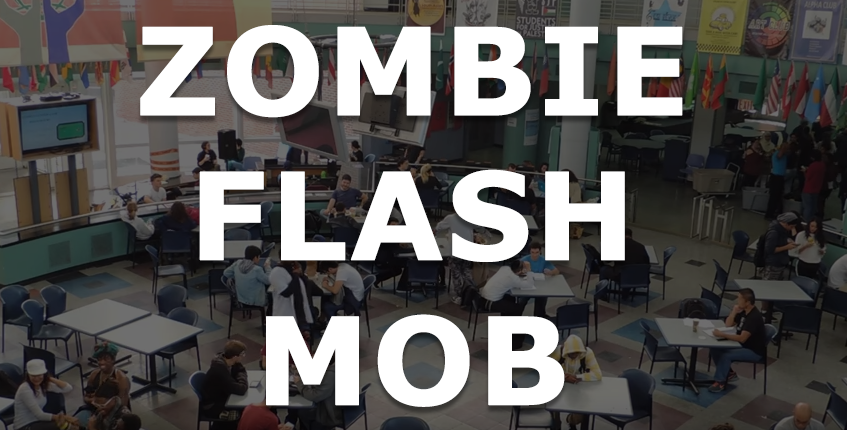 by Christopher Olivieri | Art on Bay

Just a normal day in the College of Staten Island cafeteria, right? WRONG. On this day, October 30th 2015, students eating or studying at the popular commissary were greeted by a flash mob of the undead.

END_OF_DOCUMENT_TOKEN_TO_BE_REPLACED 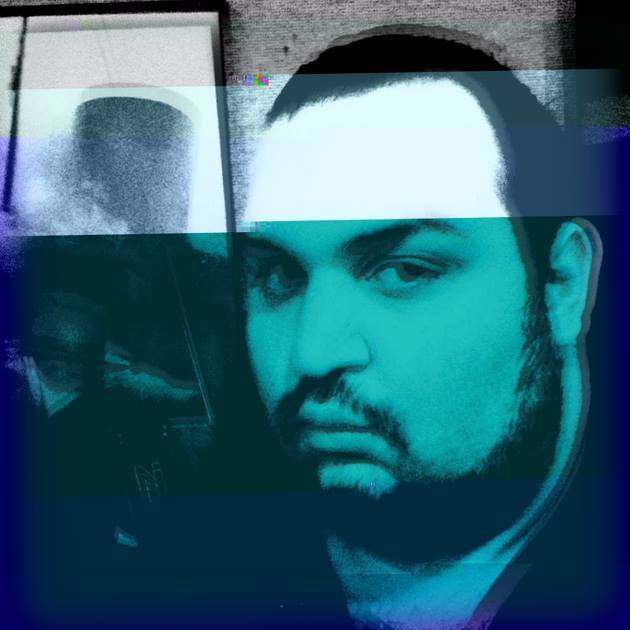