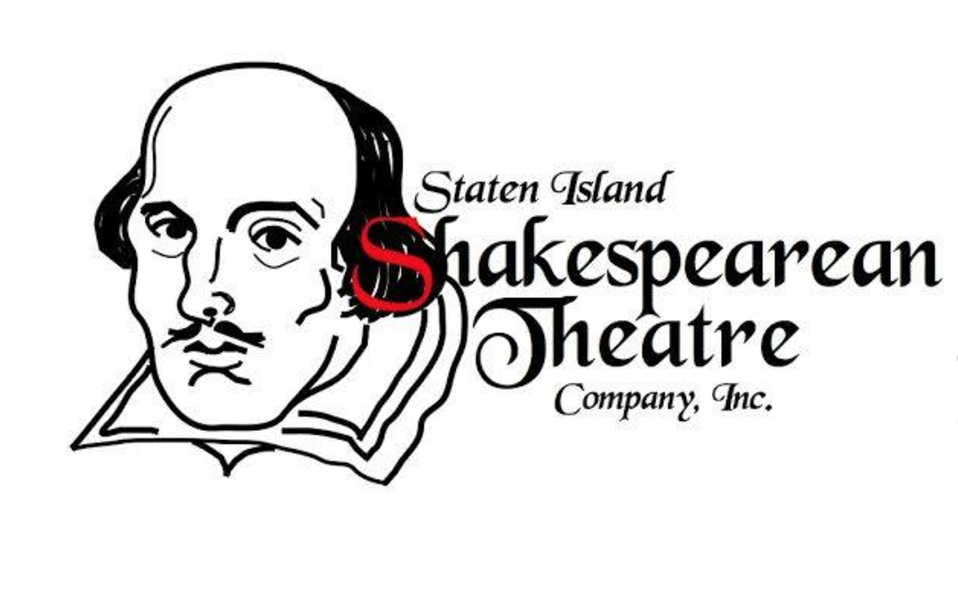 After putting on a contemporary version of ‘A Midsummer Night’s Dream’ the Staten Island Shakespearean Theatre Company returns this March with a performance of the Shakespeare Comedy “Twelfth Night or What You Will.’

According to BardWeb, the plot is as follows:

Viola has been shipwrecked in a violent storm off the coast of Illyria; in the process she has lost her twin brother, Sebastian. She disguises herself as a boy and assumes the name Cesario for protection. Thus disguised, Viola becomes a page in the service of Orsino, the Duke. It seems that Orsino is having little luck courting Olivia, who is in mourning for the deaths of her father and brother. As Orsino’s proxy, Viola is sent to Olivia with love letters. Viola refuses to budge until she is let in to see Olivia; Olivia, intrigued by the impudent young “boy,” contrives to get “Cesario” to return by sending her steward, Malvolio, after her with one of Olivia’s rings. Viola realizes to her dismay that Olivia has fallen for her Cesario rather than Duke Orsino—further complicated by the fact that Viola has had stirrings herself for Orsino.

The production will be directed by Frank Williams and Asst. Directed by Cara Liander. The performance will take place at The Little Victory Theatre. With ample chances to see this Shakespearian Comedy from March 3rd to March 12th.