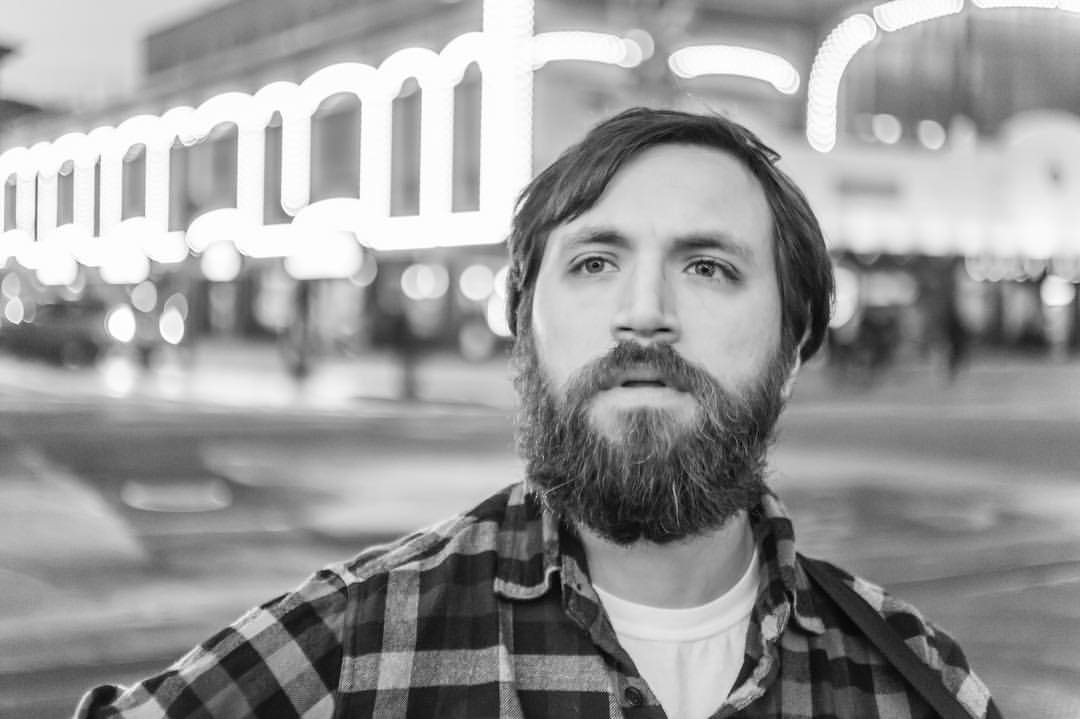 Sergio Napoletano has been kicking around the SI music scene for a few years now, slowly refining and whittling down his signature sound until the music perfectly matches the emotional weight he throws behind it.

With his latest EP, ‘Go On,’ Sergio has finally arrived with five songs fully-formed and trimmed of excess; lean, mean and ready to be placed right beside modern contemporaries like Kurt Vile and M. Ward.

Jangled chords and reverb fill out the background of these tracks. Vocals are crisp, front and center, creating a Pop edge that allows his melodies to rise to the occasion instead of being drowned in sound.

If you haven’t picked this one up yet, you’d better get on it. It may be the middle of Spring, but if it’s sweet Autumn you’re looking to capture, Sergio has you covered.