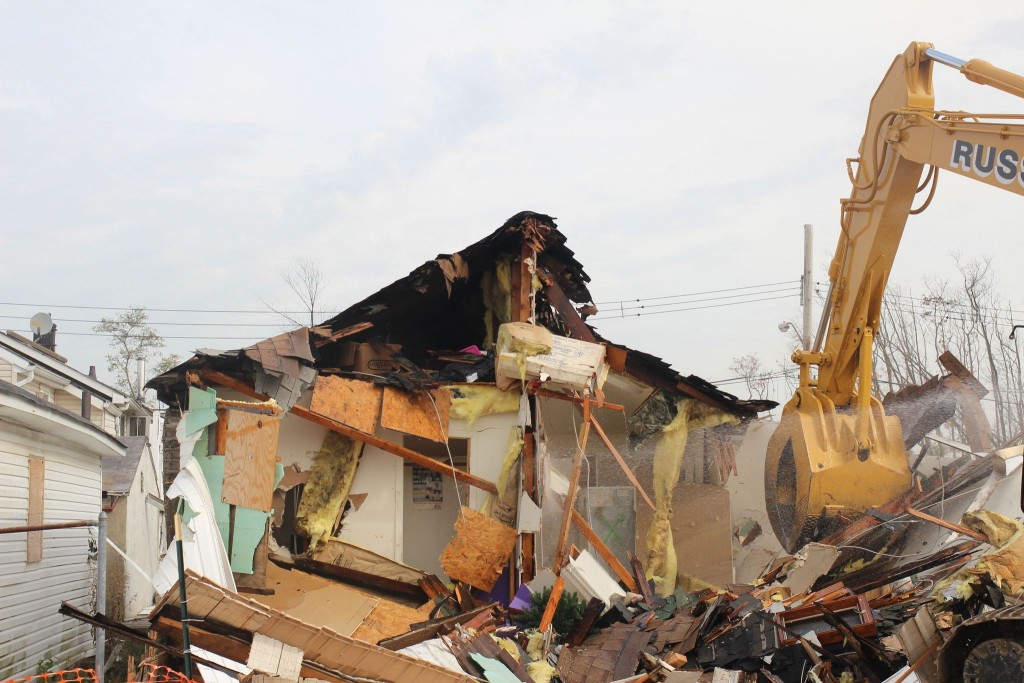 A little over two years later, some islanders are still not in there homes, after the devastation of Hurricane Sandy. October 29, 2014 it marked the two year anniversary where mother nature won causing deaths and massive damages the city is still recovering from. The governor visited Oakwood beach, where 3 people died due to the storm. He stated the state’s buyout program and return to nature initative would be a model for the nation.

Areas in Staten Island are still boarded up and homes’ old foundations are now being swallowed by the bog. In order to get the balance back with the coastline, the governor mentioned how the rebuilding of wetlands, oyster beds, marshlands and grasslands will help get the area back in shape. Over the next six months, the state plans to demolish over 250 brought  out neighborhood homes, with Oakwood beach having the most buyout activity thus far.

The state buyout program has been noted to be the only thing done correctly since the storm. The purpose is to give residents pre-sandy value for their homes. 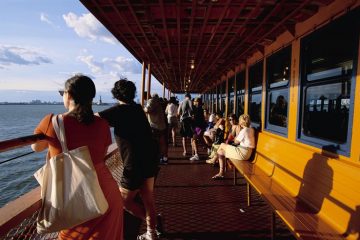 Come Take A Serene Ride on the SI Ferry