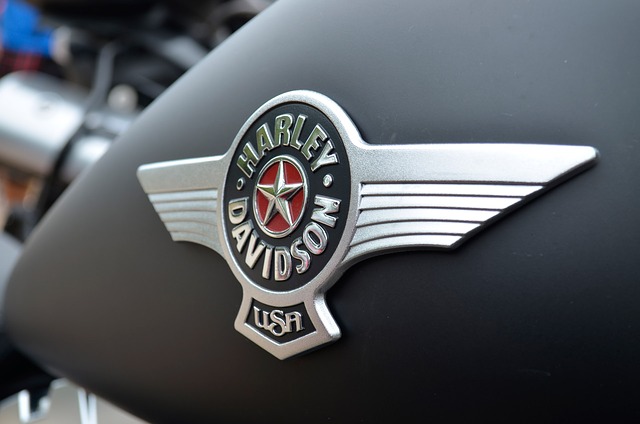 With the Grand Opening of Gotham Motorcycles inching closer (a soft opening in February with a grand opening in March), it is fair to say that Downtown Staten Island can claim the title Motorcycle Headquarters of NYC. Most islanders have no idea that you can find many different brands of Motorcycles on Staten Island.

Whether you’re looking for Harley Davidson, Suzuki, Indian, the 3 Wheeler Spyder, or Slingshot, TWOB is here to shine a light on some of the island’s best dealerships.

Bay Harbor Motors is a Suzuki, Kawasaki & Can Am Spyder 3 wheel Motorcycle Dealer.  They are top dealers on the east Coast in many of the brands they carry. They also sell Boats & Watercraft to include Baja, Yamaha, Fountain & Sea Doo and ATV’s & Utility Vechicles to include Polaris, Kawasaki, Can am & Kawasaki.

Gotham Motorcycles is an Indian, Victory & Slingshot Motorcycle Dealership celebrating its Grand Opening this month. Owner Mark Crescitelli is the great grandson of Frank Lombardi, a Staten Island Motorcycle dealership pioneer. Polaris Industries manufacturers all of the brands Gotham will sell. Polaris introduced Victory Motorcycles in 1997, and reintroduced the classic Indian Motorcycles in 2011 and started manufacturing Slingshot, a three-wheel motorcycle in 2014.

Superior Motorcycles is a sales and repair shop that has been operating since 2006. They specialize in repairs and restoration of all makes and models of motorcycles, motorscooters and ATV’s. Owner, Bert Fernandez is a former motorcycle racer from Sri Lanka. He and his staff have over 25 years experience in all areas of motorcycle restoration and repair.