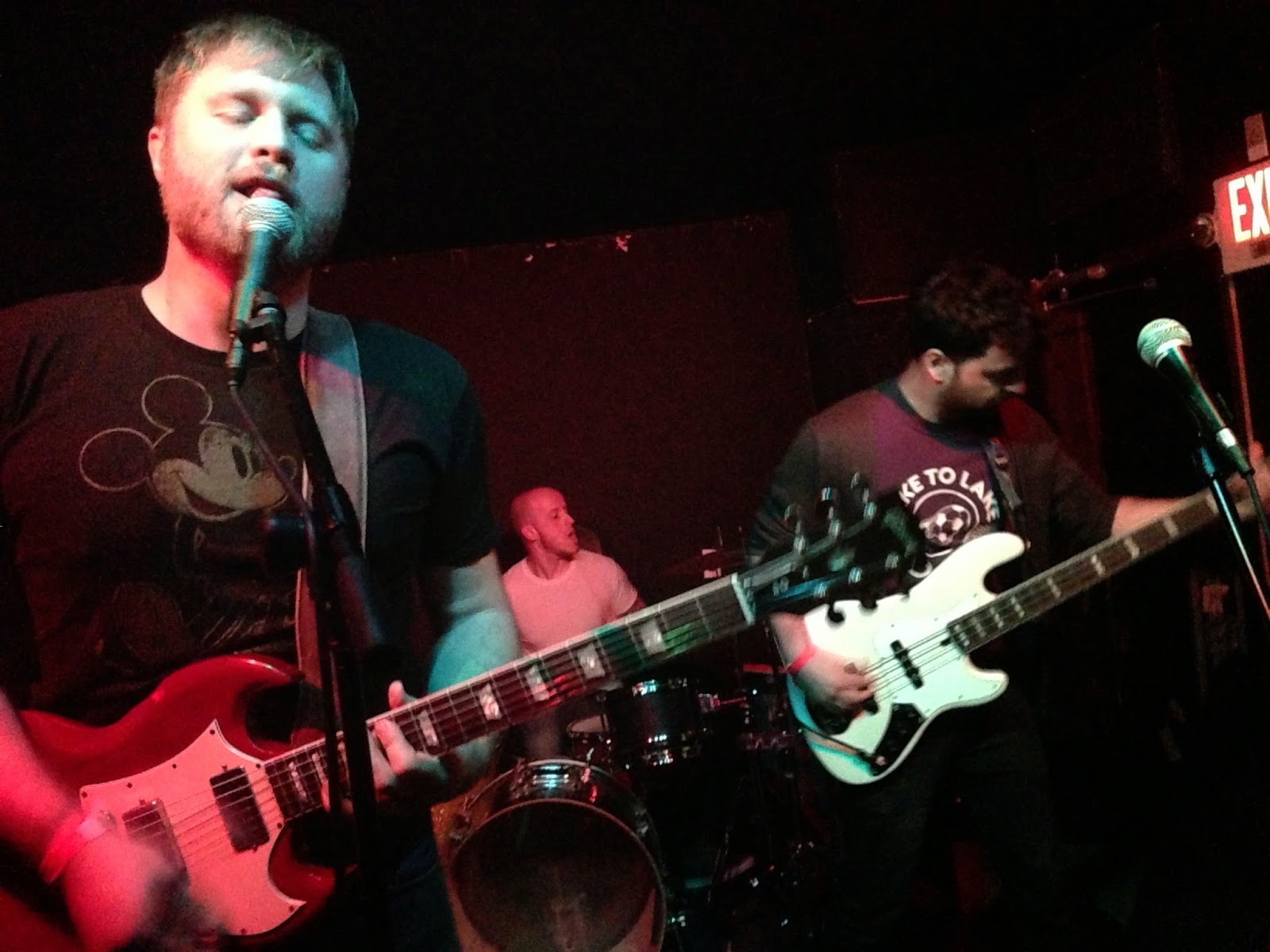 Ever since releasing their ‘All Dressed EP’ about a year ago, Kerbivore have been honing a sound that Kuhl helped kickstart in earnest with Kerbivore precursor The Great Unwashed almost ten years ago. With staggering guitars adding muscle to ever-refined songcraft in the vein of Bob Mould and The Replacements, it’s no wonder that the band seems to be gearing up to take another bold step forward in the coming months.

Listen to the entire interview:

Listen to and buy the ‘All Dressed EP’:

See more photos of the band from Square Zeros, here