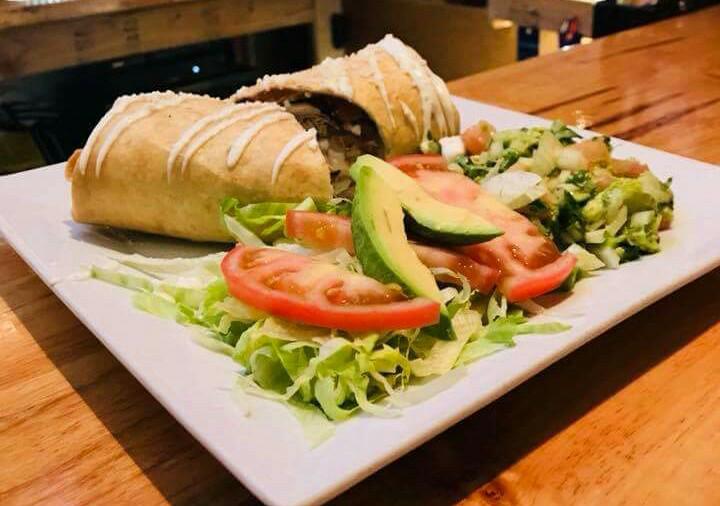 Tucked away off Giffords Lane in Great Kills, right across from the side entrance of ‘Talk of the Town’ is La Iguana Azul. This unassuming Mexican restaurant is the definition of a hidden gem.

I will often ask people in the area if they have ever eaten or ordered out from there and I’m consistently met with confused looks. Half of the people don’t even know what I’m talking about, let alone if they’ve had food from the place.

Given it’s precarious spot tucked into Brower Court, you’d be forgiven for having ignored La Iguana Azul up to this point. (though they do have a connected storefront extending to Giffords Lane, that’s pretty unassuming as well) 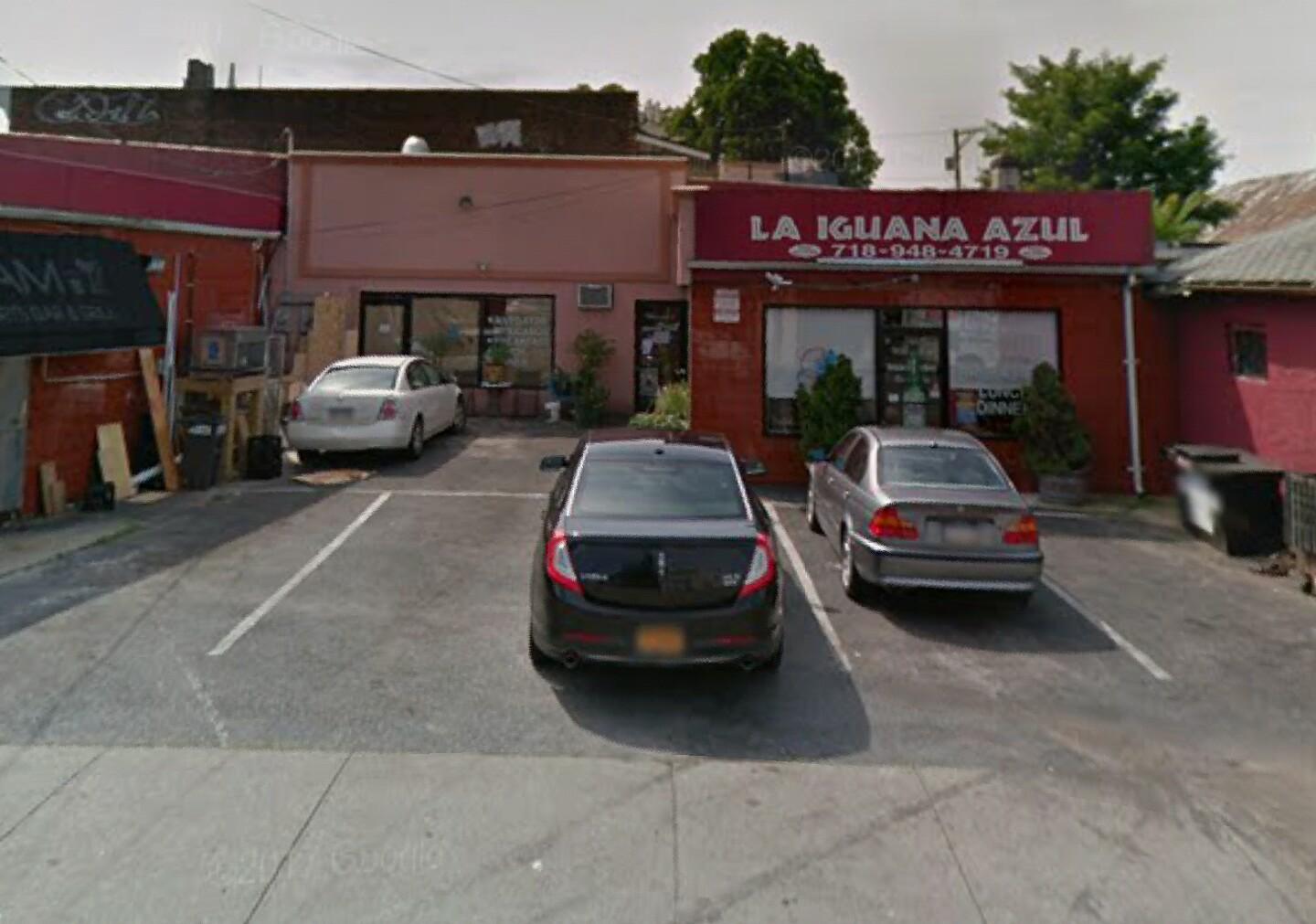 La Iguana Azul serves up big portions of Mexican food for under $10. From fresh made chorizo and roast pork tortas and cubanos, to spicy pork and steak sopes and any combination of burritos and platillos served with a healthy helping of rice and beans. They even have a breakfast menu that offers up traditional Huevos Rancheros, Mexican style eggs, and pancakes. 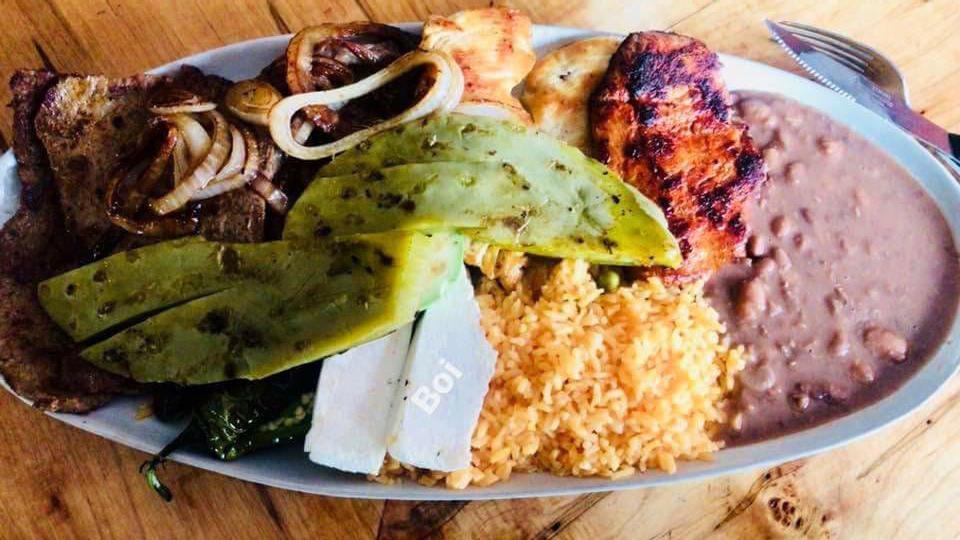 But is it any good? Well, yes. Yes it is. La Iguana Azul has an authenticity about it that some people maybe wouldn’t have expected to see come out of a Mexican restaurant ostensibly located between two different pizza places and tucked behind a car service.

The food has a certain heartiness to it. As if it was just cooked up by family and thrown onto your plate. The portions are very filling and the meats are seared and grilled with an array of delicious spices and flavors.

If you have never been to La Iguana Azul (or never even knew it existed, for that matter), you’d do right to try kicking back on a Friday night, ordering in some spicy pork sopes, and enjoying this hidden gem.