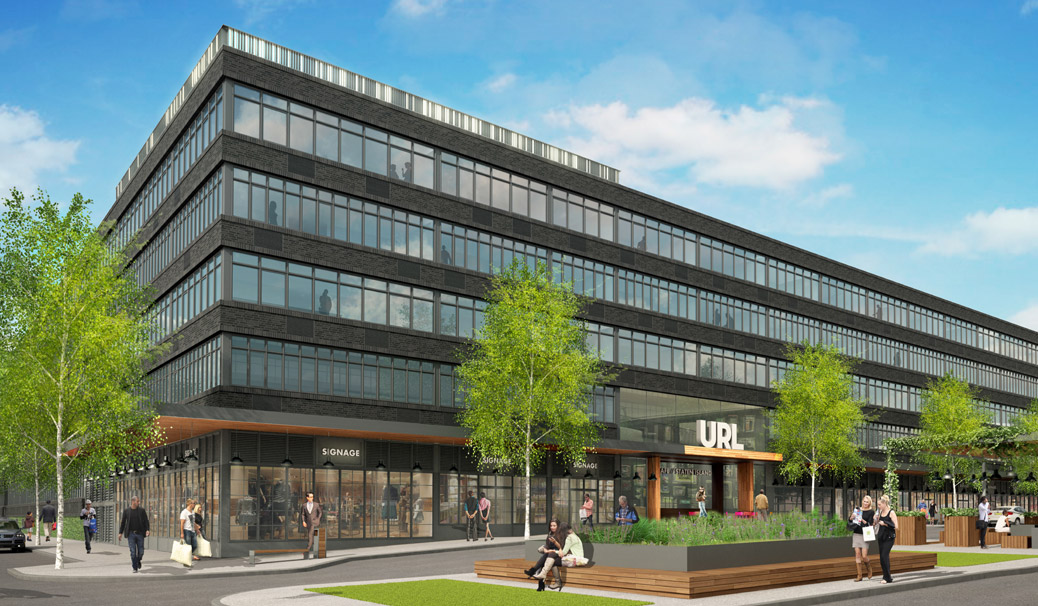 The TWOB team recently had a chance to get a sneak peek at Ironstate Development’s URL building project, and we’re thrilled to be able to share a little bit of our experience with you.

Before we get to the gallery, here’s a little background from Ironstate’s website:

Staten Island’s Stapleton area has loads of potential — a breathtaking and historic waterfront immediately adjacent to the Staten Island Railroad Station and a 4-minute subway ride to the Staten Island Ferry. Despite these advantages, the Stapleton Homeport has gone undeveloped since the Navy decommissioned the naval base in 1995, cutting off the community from all waterfront views and access. Compounding the problem, young people have continued to leave Staten Island in droves, creating challenges for job creation and for the economy as a whole.

Things are changing, though. As part of the New Stapleton Waterfront Development Plan, conceived with New York City Mayor Bloomberg, Ironstate is working with Borough President Oddo to transform the area into a vibrant, mixed-use community that will once again connect residents and visitors to the waterfront. Hundreds of thousands of square feet will be dedicated to residential and retail purposes, intertwined with open spaces and pathways designed to encourage pedestrian activity and public gatherings.

In addition, the city of New York is investing $32 million into the public spaces to create new roads and a mile-long esplanade for the city, whose citizens will also enjoy improved public transit ridership and decreased traffic as a byproduct. Finally, from an economic perspective, the LEED-certified project will create more than 1,100 construction jobs and 250 permanent jobs as we work to build a sustainable future for the borough.

Take a look at some photos that we snapped on our tour: 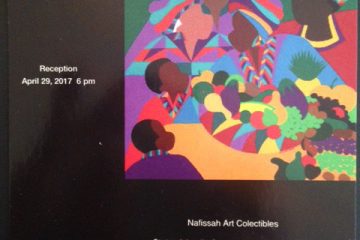