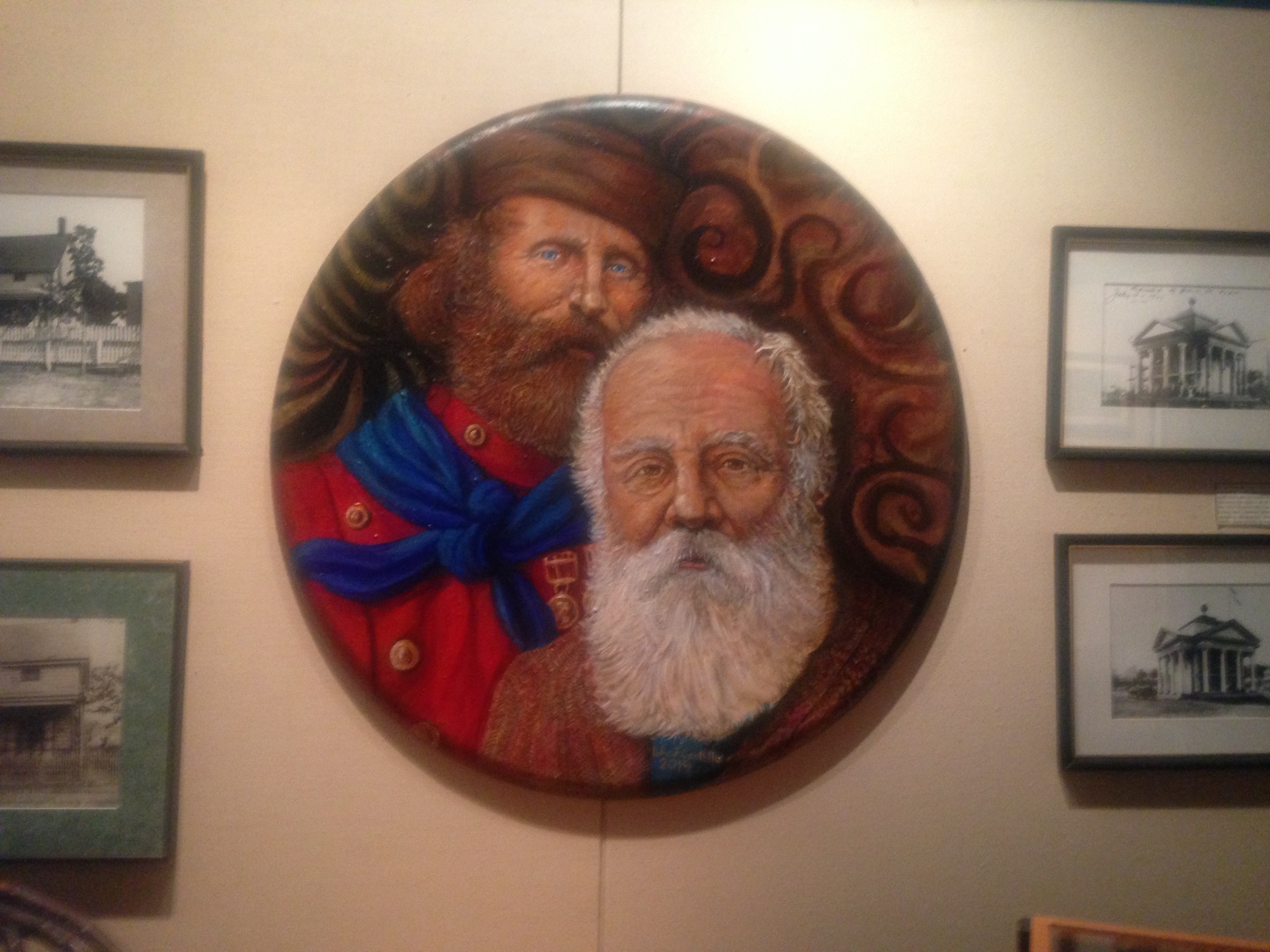 The Garibaldi-Meucci Museum is located in the Staten Island town of Rosebank at 420 Tompkins Ave, Staten Island, NY 10305. It celebrates the accomplishments of Italian General, Giuseppe Garibaldi, and inventor/candle-maker, Antonio Meucci, as well as highlighting information and dedication to Italian Culture, such as classes, memorabilia and paintings. The site was added to “The U.S. National Register of Historic Places” in 1980.

The pair of accomplished and respected gentlemen co-habitated in this Gothic Revival Cottage during the years of 1851 – 1853.

Giuseppe Garibaldi was an Italian general, politician and nationalist who played a large role in the history of Italy. For those of us that are Sicilian, and call ourselves Italians, well we can thank Giuseppe Garibaldi for that. He has been called the “Hero of Two Worlds” because of his military enterprises in Brazil, Uruguay, and Europe.

Often overlooked, Meucci is at least partially responsible for some of the most important technical advancements in the history of the world. Alexander Graham Bell is widely credited for patenting the first practical telephone, but Meucci is also known, but not credited, for it’s development. The museum grounds also feature Meucci’s tombstone on their front lawn, as well as a statue that indicates in Italian Language that he was indeed the inventor of the device. Who knew that those apparatuses that we use to communicate and schedule our lives every single day were created by an inventor that once found refuge in Staten Island?

Some History about the Dedications to the Museum:

A memorial to Meucci was erected in the front yard in 1923. In 1956 the house was opened as the Garibaldi-Meucci Museum, helping to celebrate Italian-American heritage and culture, as well as the lives of Giuseppe Garibaldi and Antonio Meucci. The museum is owned by the National Order Sons of Italy Foundation and administered by the New York Grand Lodge Order Sons of Italy in America. [via Wikipedia]

As I walked the grounds of the museum; I found myself walking across the terra-cotta tiles that are dedicated to many influential Italians, such as Dante Alighieri, the famous scholar and poet. It was fascinating to be able to view many of the rifles that Garibaldi used during the battles that he fought and won. They also have preserved his bedroom, in which one can see his luggage, rifles, desk and bathing area.

Below is a gallery of some of the photos I took while touring the museum: 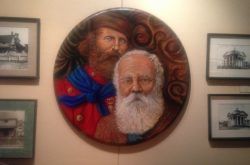 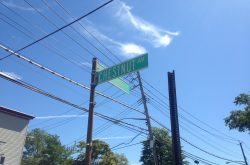 On the Corner of Chestnut Avenue 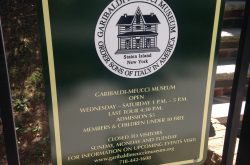 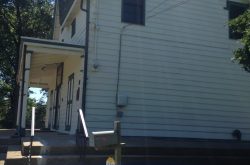 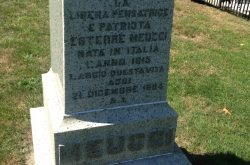 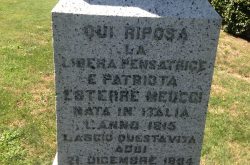 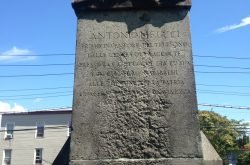 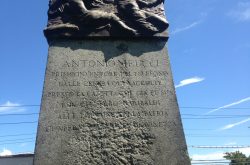 You can get a closer look here 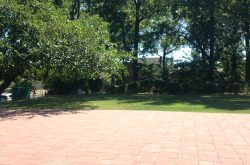 Grounds of the museum 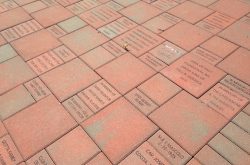 Terracota Tiles that are dedicated to influential and world renowned Italians 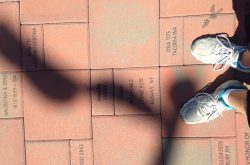 Entrance to the Museum 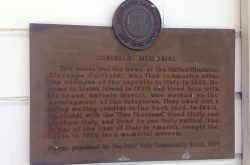 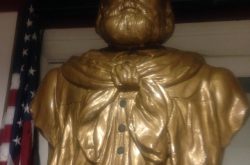 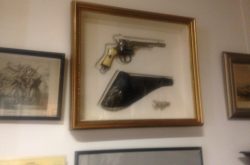 Guns used during his revolutions 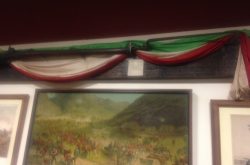 Rifle over the Italian Flag 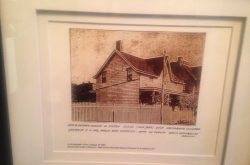 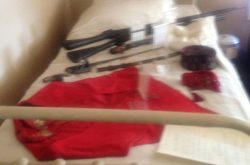 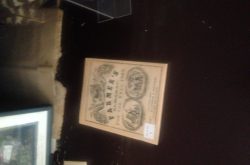 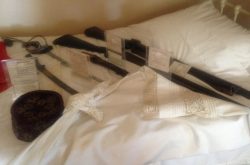 About the Garibaldi-Meucci Museum:

The Garibaldi-Meucci Museum is owned and administered by the Order Sons of Italy in America. Regular museum hours are 1 p.m.-5 p.m., Wednesday through Saturday. Admission is $5 per person, members and children under 10 are free. Call ahead for groups of 10 or more. The first floor of the museum is wheelchair accessible, but the restroom is on the second floor. It’s well worth a visit.