Chain Stores: We Love to Hate Them & We Hate to Love Them 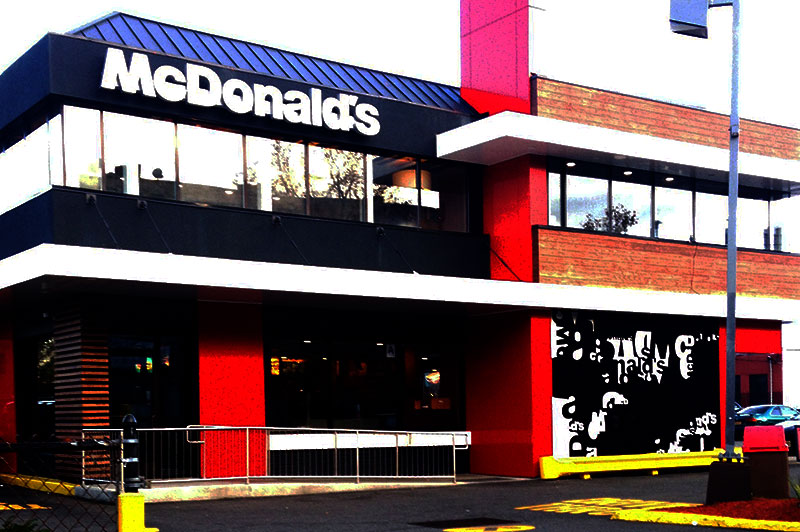 By now must of you know this, so why would you shop at a chain store? Convenience, availability and value are a few. Chain Stores are here to stay, but please help save the mom & pops by spending a few hundred dollars a month in your local neighborhood stores. Even though it costs you more, it does come back into your pocket at another time, so hence the price can be the same.

Some Guys Are Bigger Than Others Premieres at SI MakerSpace

Chain Stores: We Love to Hate Them & We Hate to Love Them 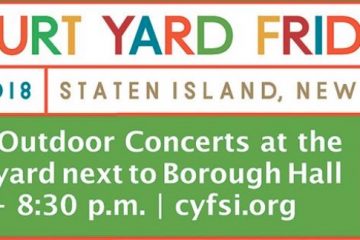