3 B’s A Recipe for Success: Bayou, Beso, and Blue 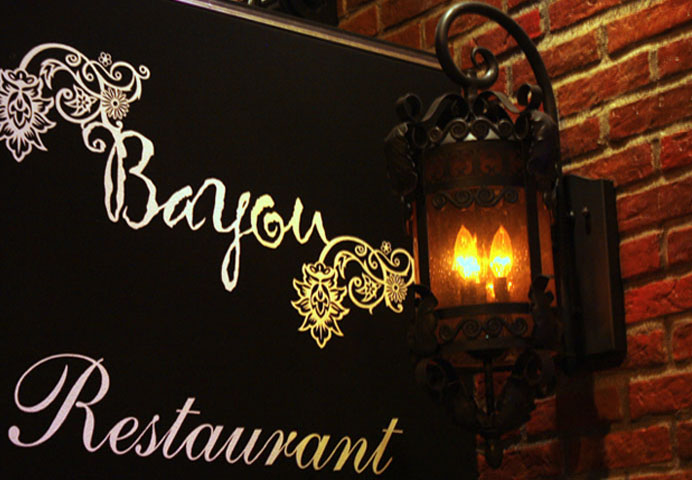 Chef Gaxholli began his interest in the culinary world when he first arrived to New York from Albania. His career started at age 16 at Adobe Blue’s as a busboy. Having inspirations from his mother’s cooking and his hospitality attitude from his Diplomat father, Julian grew with an appreciation for the kitchen early on. Julian opened Bayou with partner Ken Tirado who was a partner at Abode Blues in July 2003 over 11 years ago, allowing islanders to get a taste of Louisiana just on the northeast side of Staten Island.

Spicing up St. George with a Spanish kiss the chef soon opened Beso (translated to ‘kiss’ in Spanish) in 2009. A spicy dinner would include paella overdosing on seafood with chorizo. Blue, named was inspired due to its adjacent oceanfront view. It gives Staten Island a real Mediterranean feel featuring a bar/lounge to compliment it’s guests. Beso has a weekend brunch while Blue welcomes a Sunday Clam Bake.

Bayou, Besos and Blue are open 7 days a week for lunch & dinner and their web sites are easy to remember given they are the names of the restaurants + nyc. All have pre fixe menus during the week.

Highlights include outdoor seating area under a beautifully crafted pergola.
Gothic-style dining room with waterfront views from any seat in the restaurant.
Island’s only industrial view where the vibrant shipping and tugboat industry parade nautical tugboats and cargo ships creating a peaceful and serene atmosphere. Sunday Clambake, 3 course $29.95