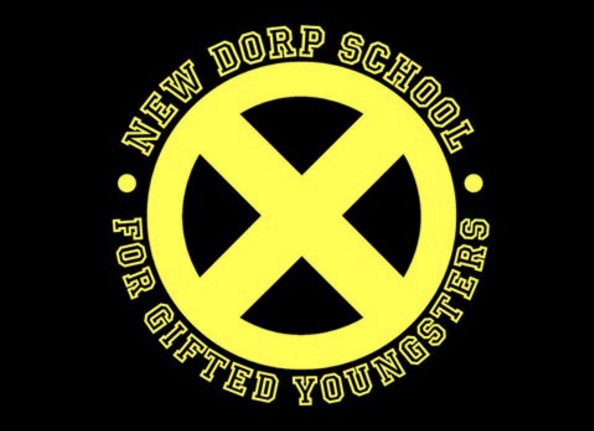 Last year, students at New Dorp High School got together and had the novel idea to bring a piece of comic book culture to SI by having their very own local Comic Con.

I can safely say that, while most people hoped for it to be a success, nobody could have predicted just how big of a turnout there ended up being. The event was so packed that the turnout became the only downside, as crowds were on top of each other at times and the convention space in New Dorp High School was very humid. But such problems are blessings to be ironed out later when the turnout and support was this good.

This Saturday, May 20th, the New Dorp Comic Con is back and ready to blow the roof off last year’s event with:

And most importantly, we will be featuring the art work of the talented student-artists from New Dorp High School.

All of this for a $5 admission. It’s the best deal going and a great way to support local student-artists. 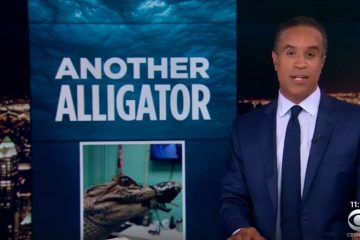