Scott Bradlee has made quite a name for himself on the internet with his Postmodern Jukebox, an ever-evolving, revolving collective of performers who cover popular music in period styles. The group, which has amassed over 1.6 million YouTube subscribers, performed over the weekend at the St. George Theater. The line-up for the performance included none other than American Idol siren, Hailey Reinhart, who became famous after being featured on the pop-factory’s 10th season.

The (turbulent) video above comes courtesy of YouTuber, Local Jazz Fan, who video decided to document the performance to show off the fact that PMJ’s live skills are just as good as their recordings. This clip shows the PMJ cover of the Jackson 5’s “Such Great Heights” (There are a lot more videos on that channel, most of the performance, really)

Below is Postmodern Jukebox’s most popular cover, a swing version of Meghan Trainor’s hit, “All About That Bass”

WATCH: Key Players Explain What The NY Wheel and Empire Outlets Will Mean To Staten Island

VIDEO: Schools of Fish Make For An Amazing Sight in the Raritan Bay. 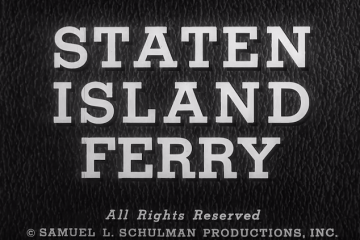