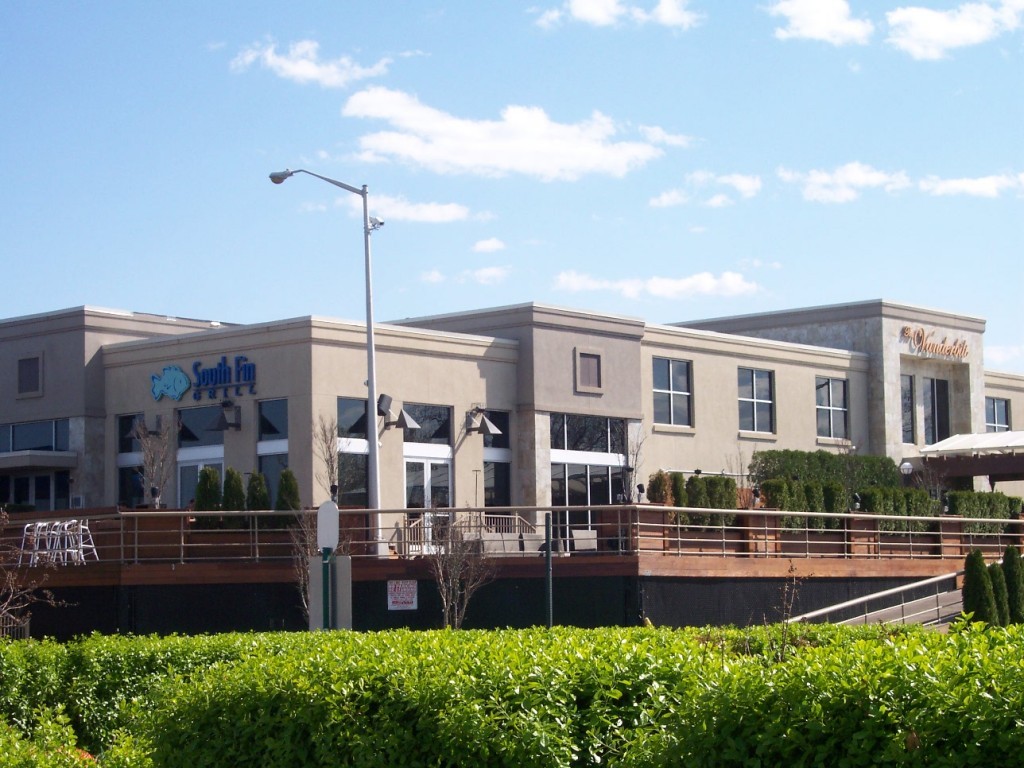 South Beach Restaurants continue to impress. Here is a look at some of the oldest and best restaurants on Staten Island. Italian cuisine & lots of seafood is served to perfection with an ocean breeze on & near the beach.

The oldest restaurant on Staten Island, established in 1921, is located in a carriage house that was built circa 1850. The founder, Basilio Giovannini, was a cooper from the Piedmont area of Italy. Classic Italian menu to include: antipasti, insalate, zuppe, risotti, paste, pesci & carni.

Hours of Operation:
Tuesday to Sunday 12 to 10pm

Casual seaside restaurant serving traditional menu of Italian and seafood favorites like clams, scallops and penne alla vodka. In the summer months, the spot boasts an open-air patio where patrons can play horseshoes.

Hours of Operation:
Monday to Sunday 11am to 11pm

Upcoming Art Events on Staten Island From Summer Through December 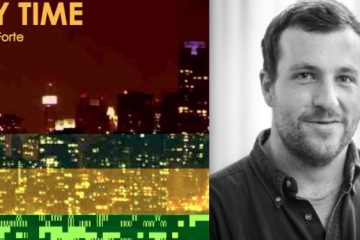