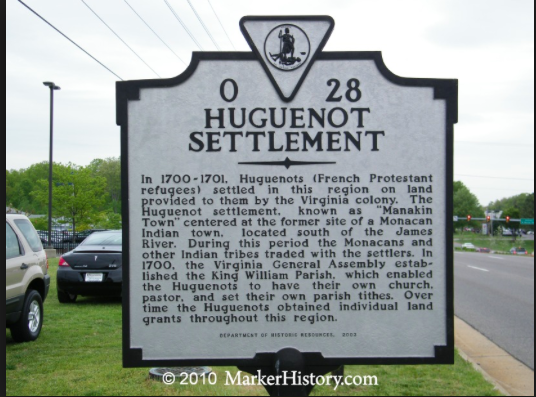 The French Huguenots – Some of Staten Island’s Earliest Settlers

The French Huguenots that settled in Staten Island during the latter part of the 1600s were refugees. They were from  the Protestant Reformed Church of France during the sixteenth and seventeenth centuries. They were subject to severe religious persecution in their native France.

A great number of the Huguenots held their belief system intact. Many chose to flee persecution by migrating to more tolerant European countries such as Holland, England, Switzerland, and Germany. Some went to South Africa. Eventually, many of the Huguenots crossed the Atlantic, helping to colonize the Eastern seaboard of America. Here on Staten Island, New York, these Frenchmen were among the first group to establish an ongoing permanent settlement in 1661.

SI350 and the Memorial Church of the Huguenots

The name Huguenot was given to French Protestants who were influenced by Martin Luther’s preaching in the early sixteenth century.” A few theories have emerged regarding the derivative of the name Huguenot:

The name could be a reference to Besencon Hugues, a religious and political leader who lead the “Confederate Party” in Geneva, Switzerland. It could also be a derivation of combining the Flemish and German words for house Bible students, “Huis Genooten.”

Speaking geographically, the portion of Staten Island that they settled on is known as Huguenot. Many of us are indigenous to this pretty place that is at the southern most tip of the Island.

“We can still see the influence of the Dutch and Huguenots in the names of many locations on Staten Island, for example, Great Kills, Fresh Kills, Huguenot , Achter Kill (known as Arthur Kill), Kill van Kull, and Robbens Reff (known as Robbin’s Reef) and Eylandt street. . Several streets are named after the Dutch settlers too. They are Billiou street, Luten Avenue, Pauw street, Stuyvesant Place, and Stuyvesant Avenue.”

You can learn more about the early history of SI, here.

To learn more about the Huguenots and their settlement, click here

Learn more about the Huguenots on SILive, here 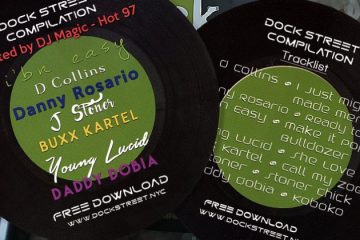