Last night, Lorne Michaels hosted a premiere party for Colin Jost’s Staten Island Summer which will be premiering on Netflix July 30th, 2015. Variety covered the event and got some insight from Casey Jost, one of the film’s stars:

Cecily Strong, Bobby Moynihan, Will Forte and Kat McKinnon make appearances in the film, as well as Jost’s parents, brother and Staten Island residents from his childhood swim club.

“When I was 5 years old, I was on the swim team there. And when I was born, my parents took me and showed me around to the swim club,” said Casey Jost. “It was like our family.”

Mary Birdsong, who also stars in the film, described it as a love letter to Staten Island.

Have You Seen The Art Inside Staten Island's Borough Hall? 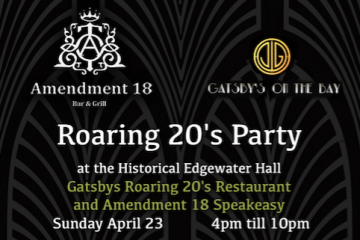