Outside the Yankee Stadium on the Plaza you can enjoy a Street Fair with vendors and entertainment presented by the NYC Arts Cypher. Feeling hungry? Take a walk across the street to Borough Hall and enjoy food from local restaurants and food trucks at FEASTival presented by the NSBA.

Over at the South Beach Boardwalk at Sand Lane there will be a Dance Party, Volley Ball and other beach games. If a Carnival atmosphere is what you are looking for, head over to Midland Beach Promenade at Jefferson Avenue (Turtle Circle) where you can enjoy rides, music, zeppole and games for the kids presented by Mort & Ray Productions.

If low key is more your style, hop on the train and head over to Conference House Park to celebrate our American Heritage with unique entertainment and free yoga lessons sponsored by the South Shore Rotary. 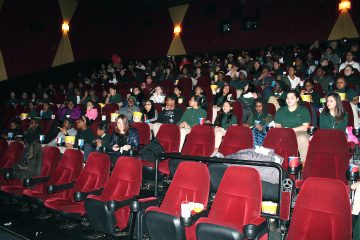