They’ve come a long way since playing at the College of Staten Island baseball field. The Staten Island Yankees have secured an extension with Richmond County Bank to keep the naming rights with the company through 2021.

The bank, whose branch name derives from the borough it is most prominent, has credited the desire to continue its relationship with the New York Yankees affiliate and to help continue to grow the St. George are of Staten Island.

Richmond County Bank has been affiliated with the Yankees since 2001 and while many things about sports have change, especially in the Minor Leagues, the strong relationship between the bank and the ball club and the success the team has had has remained constant. Being affiliated with the Staten Island Yankees has typically been a good look since the team has been one of the most successful Low A ball clubs since it came into existence. 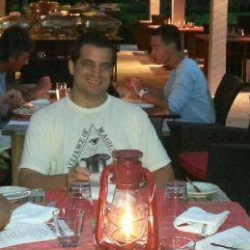 This Friday, The Office at 76 Bay is Kicking-Off With Green Business, Wine, and Hors D'ourves 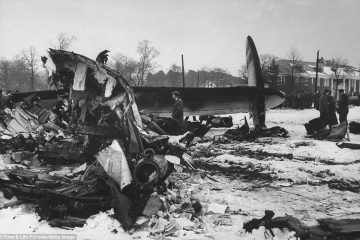