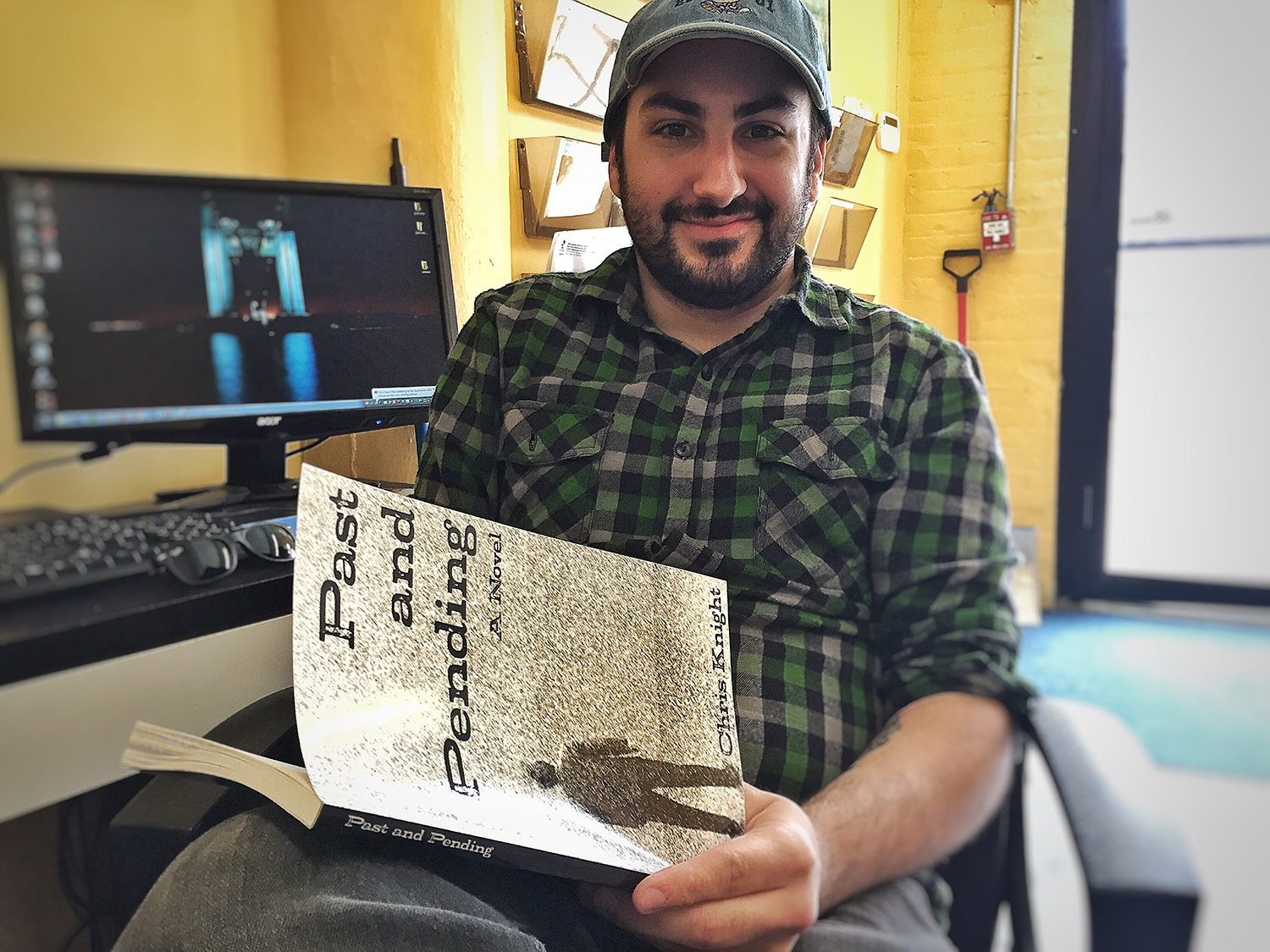 Staten Island author, Chris Knight, recently self-published his first novel titled Past and Pending. The comedic-mystery about a runaway teenager who falls into a spiral of conspiracy and mystery is actually set on Staten Island.

Earlier today, we sat down with Chris who answered some questions about the book and it’s origins:

What was the inspiration for Past and Pending?

What is the book’s connection to Staten Island?

The story itself takes place in and around Staten Island. A lot of the locations are based off of real locations, some of the locations kept their actual, real life names. (Deninos). They say write what you know and I’ve lived here my entire life, so I know this place the best.

How much time do you have? Overall, above everyone, Daniel Handler is reigning king on my bookshelves. His books changed my life. Fun fact: Past and Pending is laced with references to his books and I never expect anyone to find them all.

What’s next for Chris Knight?

I’d like to think that this is just the beginning of Chris Knight. I have another book on the way that takes an entirely different narration and tone than Past and Pending, I was recently a writer on a web series that promises to be hilariously entertaining, and I have plans for a bank robbery. Scratch that last one, forget I ever said bank robbery. Bank robbery? What bank robbery?

You can support a local artist and buy a copy of Past and Pending on Amazon, here

or on Barnes and Noble, here 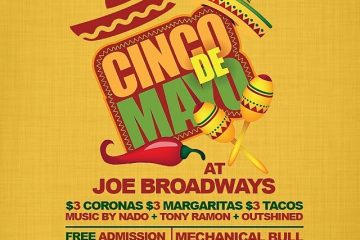