The North Shore of Staten Island is known for its rich history & historic architecture. Three of the Event Spaces, The Great Hall in Snug Harbor, Alice Austen House & Edgewater Hall are located in historic buildings and three are set in urban settings, Overspray, 5050 Skatepark & Flagship Brewery.

Snug Harbor is an oasis of historic buildings, botanical gardens on 83-acres to include the Great Hall, authentic Tuscan Garden and Chinese Scholar’s Garden. The Resident Caterer, Celebrate Snug Harbor has over 40 years of experience and a magic touch.

Alice Austen (1856 – 1952) was one of America’s earliest & most prolific photographers. The Alice Austen also known as Clear Comfort was her home and today is a museum & event space. Enjoy spectacular views of the Verrazano Bridge & New York City Skyline while enjoying great food & drinks under a tent. You can choose your own Caterer & Tent Rental Company

Edgewater Hall built in 1876 boasts a rich history. Located at 691 Bay Street, the beautiful Staten Island catering hall was built as an event space by Michael Nynan and later used as a location of the Staten Island Savings Bank. During Prohibition it was used as a speakeasy frequented by the Vanderbilts and Barrymores. Resident Caterer chez vous caterers plans weddings & special events at your home or theirs. 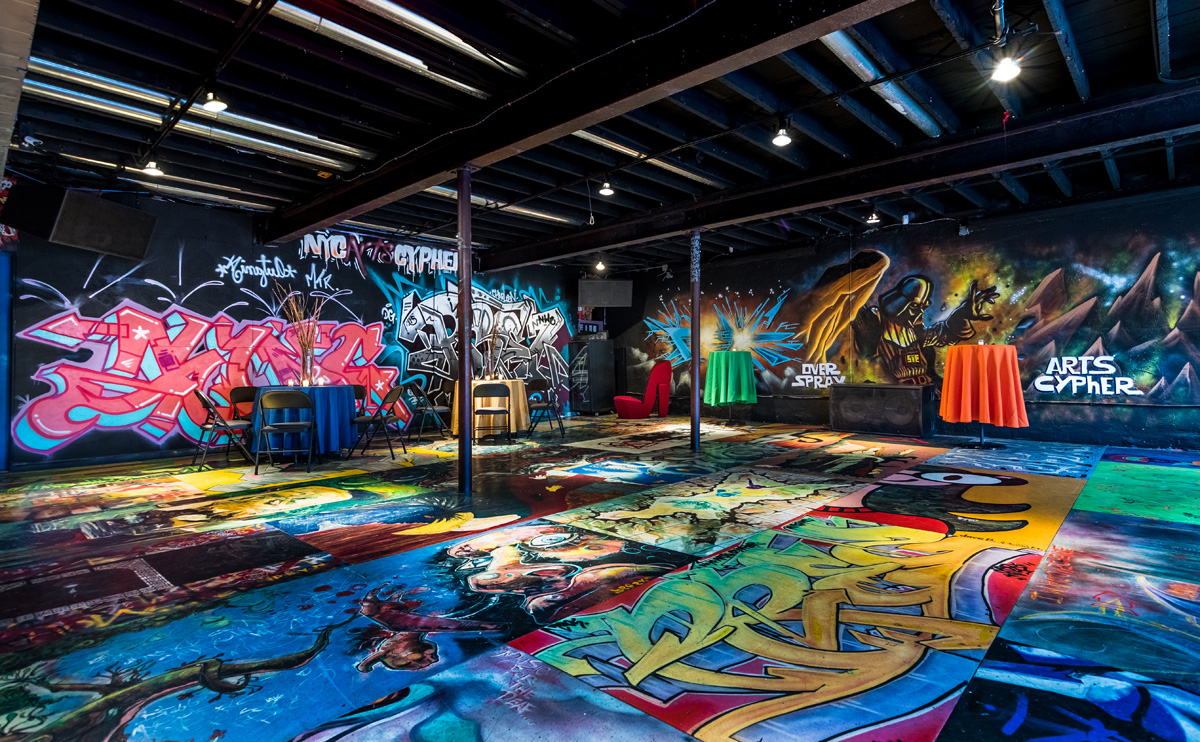 Flagship Brewery is Staten Island’s only brewery with a taproom offering beers to include American Pale Ale & Dark Mild by the pint & growler. The Flagship Brewery’s Tap Room accommodates up to 240 guests for corporate mixers, Oktoberfest style weddings & special events. 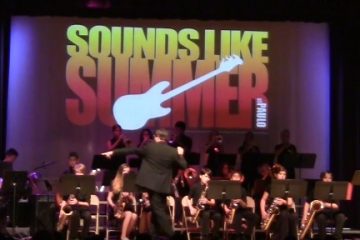