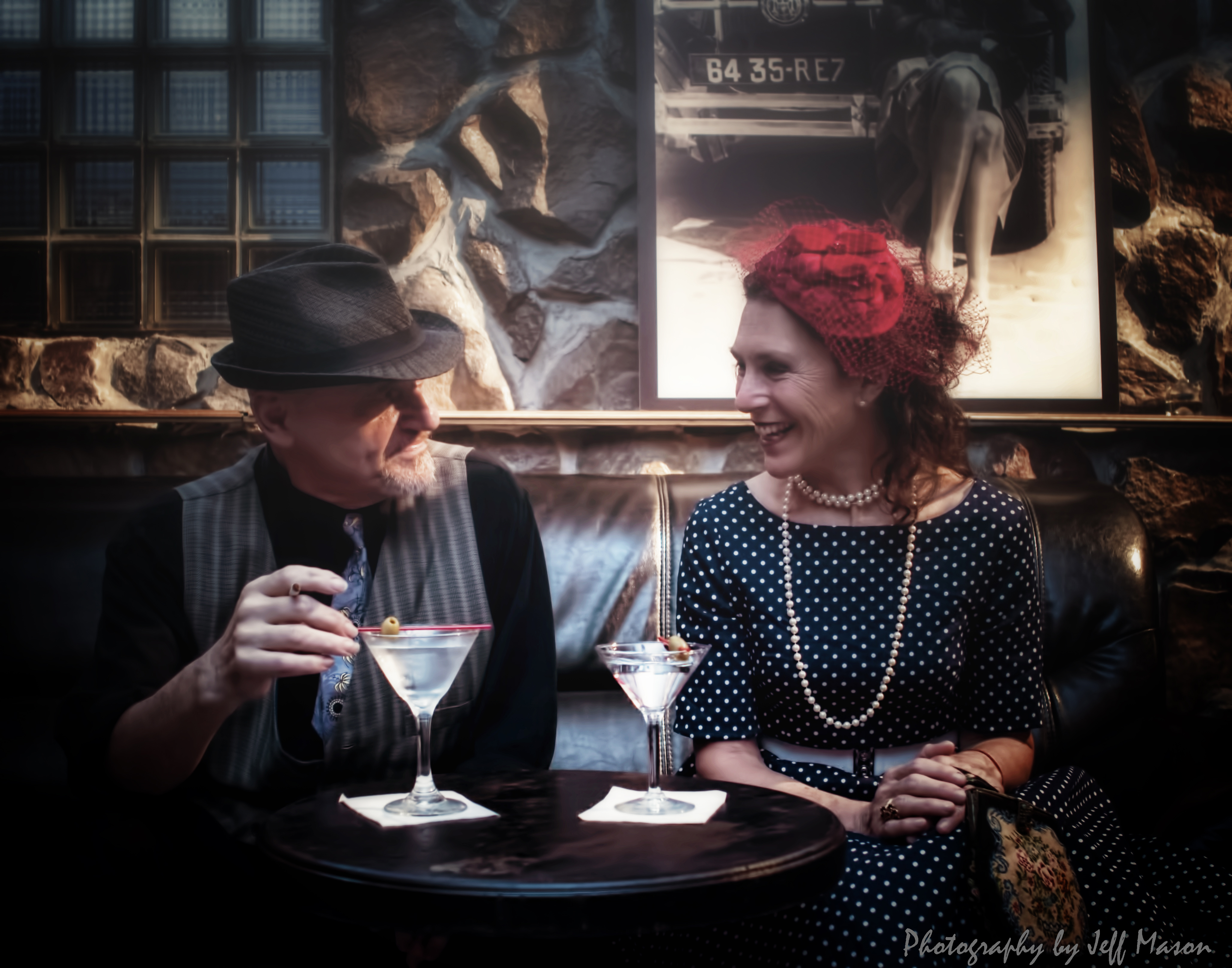 While sipping on a cocktail at Amendment 18, Vivian Vassar had an idea…. Wouldn’t her Hey Viv ! a line of vintage inspired clothing be the perfect fit for this bar’s Speakeasy vibe? So she enlisted photographer Jeff Mason and two cool Jazz singers right off the Amendment 18 stage and pitched the idea of a photo shoot. The period lighting, polished wood and glass bar, and brick walls make just the right backdrop for the retro style dresses and pencil skirts that both Leanne Surace and Nancy Corrigan wear so well on stage when singing at Jazz or Blues Night. Vivian then added musician Vincent Vok to the scene for an extra touch of tough guy charm.

Step back in time when you walk down the stairs and enter the dim light of Amendment 18. Are you there for an assignation? meeting your best guy for a night of passionate music, or just getting together with the gang for a quick snort. This photo shoot aims to bring these scenes to life in the speakeasy world.

Thanks to Dan Chanod at Amendment 18 for creating the mood, Jeff Mason for capturing those fleeting moments, Leanne Surace, Nancy Corrigan, and Vince Jeff Mason nt Vok for living the scenes, and Vivian Vassar for providing the style and fashions from Hey Viv ! Retro Clothing.

A Night to Connect, Live on the Scene – August 19

A Night to Connect, Live on the Scene - August 19 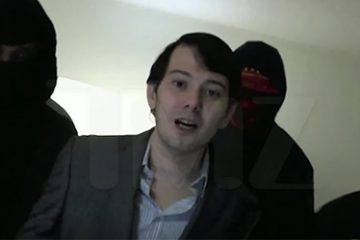