This past month, CUNYtv aired a new episode of their series ‘Diverse City’, where they take a look at different neighborhoods around NYC and showcase what makes each one unique and highlights a few things about it that you might not have known. This time around, they have set their sights on Richmond Town and the mid-island area of SI.

[This episode, they focused specifically on] why Ukrainians and Russians are moving to Staten Island, away from their traditional enclaves in Brooklyn and Queens; why the effort to build back Staten Island’s East Coast may be more about tearing it down; discovering a hidden gem, the largest collection of Tibetan art outside of Tibet; then, the story of one of the first black superstar athletes who was born enslaved on Staten Island.

It’s a very well-produced & researched look into a few areas of Staten Island’s culture that you might not normally think about. The footage that they capture alone paints a much different view of the mid-island area than you might be used to seeing.

You can watch the full episode below: 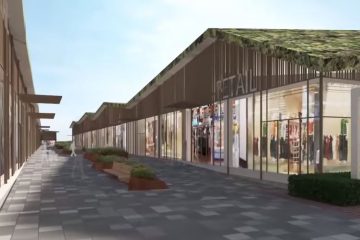