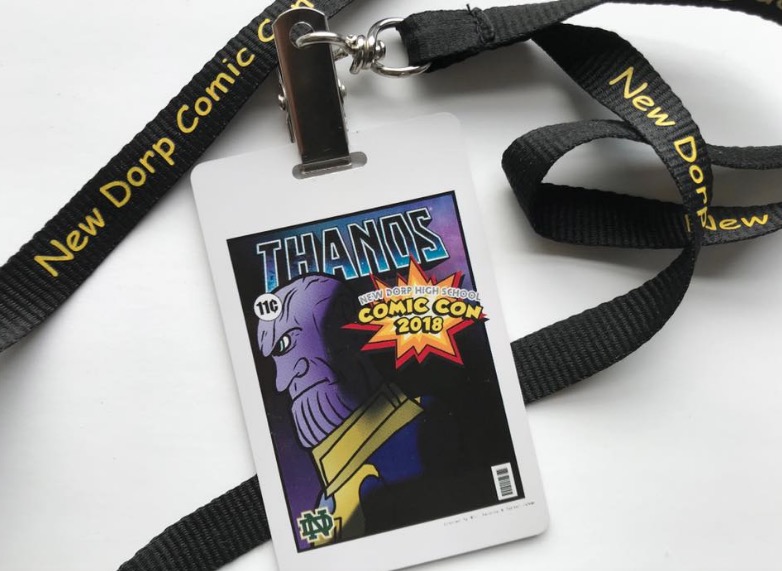 Back in 2016, students at New Dorp High School decided to band together and put on their very own local Comic Con event. It seemed like a simple enough idea. Get some vendors, a few guest speakers, set up a costume contest, and let the students have a little fun. Well, that first year completely blew away and surpassed any expectation people had about the event. The space allotted in the school for the event was packed to the edges and the 2017 New Dorp Comic Con dared to be even bigger and surpassed expectations yet again. This year it is crystal clear, the New Dorp Comic Con is one of the premier events in Staten Island’s social calendar every May.

This year’s event takes place this weekend, on May 19th, from Noon to 5pm and will features a fully stacked roster of vendors, a costume contest, representation from all of SI’s local comic book shops, tons of local artists, and panels on topics such as breaking into the comic book industry, collecting for fun and profit, and cosplaying.

So come on out and support one of the most endearing Staten Island events to come along in years. Tickets are $5 at the door for non-students and $2 for New Dorp students.

Watch this video from Richmond City Media from the 2016 New Dorp Comic Con: 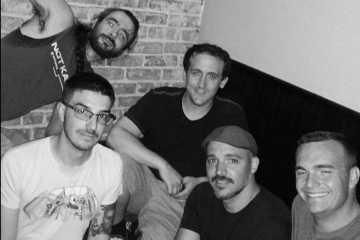