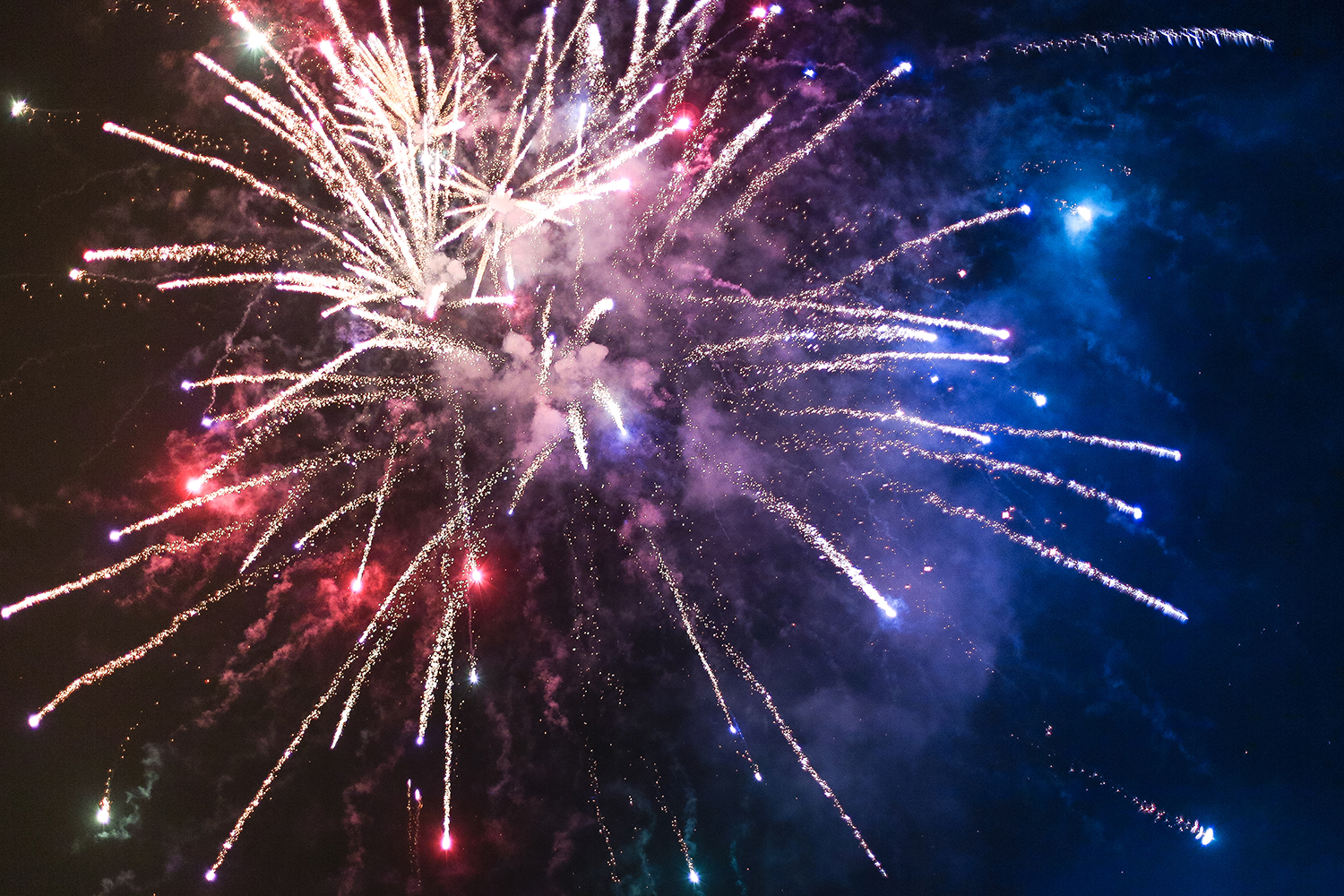 July 4th, it happens once a year for most of us. The day that we became independent, also rightly known as Independence Day. This memorial holiday is hard to mess up for yourself. It’s easy to have a good day just going right out into the backyard and enjoying the nice summer air, maybe even a hot dog or seven. You aren’t chained to your own houses though, especially if you’re around the Staten Island area.

If you do happen to be around the Staten Island area for Independence Day, check out some of these things going on and have as much fun as you can before we all kick the bucket:

So you don’t want to wait until it gets dark outside to have some fourth of July fun and why should you? You’ve worked hard enough and you deserve to take the day and enjoy a beer on the street. The Travis Parade is a nice celebration that has a nice feel good feeling. It starts at noon in front of P.S. 24 (4108 Victory Boulevard) and you can follow the parade along as long as you need!

Arguably the most important words in the English language. If you’re feeling sweet head on down to Historic Richmond Town on July 3rd (Sunday) and get caught up in a pie making demonstration and you and your children can help churn old school ice cream as much as your heart desires. There are various other activities going down in Historic Richmond Town for your weekend pleasure so head on down and check it all out.

If you like Huckleberry Finn and also fishing, this is the event for you. Join plenty others in an annual fourth of July fishing contest hosted in Willowbrook Park. Children ages 5 all the way to 14 can compete but get there early because registration begins promptly at 8 in the morning. You should also dress to impress because after the fishing contest comes a fun costume contest so suit up.

4) Listen To The Entire Declaration of Independence

If you like to take a more laid back and mellow approach to your holiday weekend, head on over to the Conference House at 7455 Hylan Boulevard for the annual reading of the Declaration. Everyone of any age is invited to read portions of the document that sparked this holiday for all of us. It’s completely free to get in but if you see Nic Cage lurking around, be sure to call the cops.

It used to be easier to watch the fireworks from Staten Island but over the years it’s proved harder and harder to observe the spectacle, ever since they changed locations. That doesn’t mean it’s impossible for you to see some fireworks. Overall, you can change locations just like the fireworks! Head on over into Manhattan into the heart of it all and get yourself to the South Street Seaport to feast your eyes on some sparkly fireworks. Alternatively, DUMBO Brooklyn is also a prime area to get some fireworks action.

P.S. If you’re craving fireworks all summer long, every Wednesday through August 31st, starting at 9PM there will be fireworks at the Franklin D. Roosevelt Boardwalk in Midland Beach. 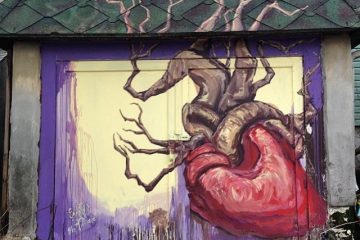