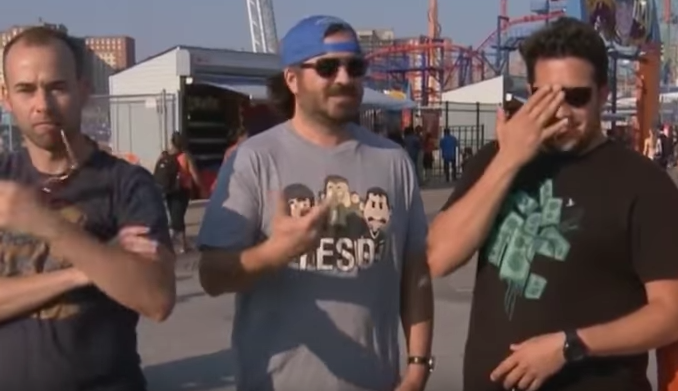 by Chris Knight | Comedy on Bay