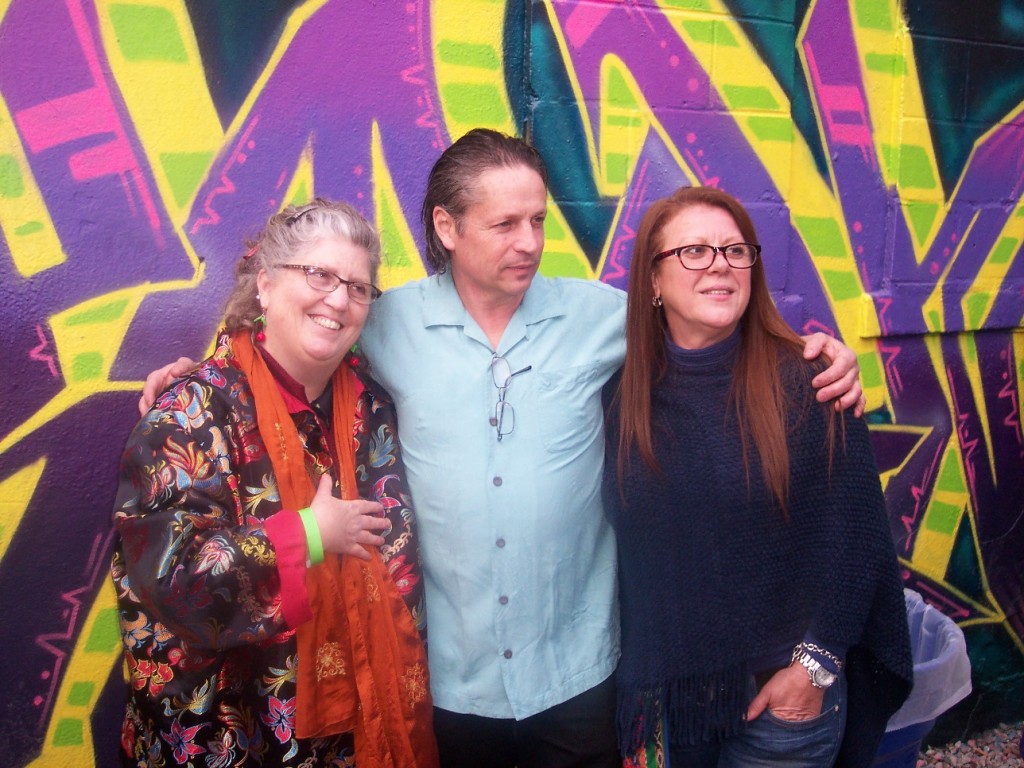 Jazz & her husband John started Mode Music & Phrygian Studios in 1985 at their present location, at 1238 Bay Street Staten Island, NY 10305. They do music in many modes: lessons, sales of instruments, repair, rehearsal & recording studio. Their store hours are Tuesday – Friday from 12 to 8pm and Saturday from 11 to 3pm. They take a well deserved break on Sunday & Mondays. To get your music on call (718) 816-4888 or visit them on facebook.

Vivian Vassar started Hey Viv in a modest storefront in Port Richmond. In the early 1990’s she identified the internet as the next big thing and went viral. Today, Hey Viv is true to their original mission of selling 50’s retro clothing to include poodle circle skirts, crinolines, sock hop and full skirt retro dresses. Hey Viv  has joined with Shake Rattle Radio to put together a series of radio spots that highlight 50’s songs and retro 50’s fashions. Reach out to Viv at (866) 860-2314 and get your retro on at HeyViv.com

Ettore, french chef of Italian descent started chez vous from the first floor storefront at Edgewater Hall (691 Bay Street, Staten Island, NY 10304) in 1986. today chez vous caters events to the hip & stylish at Edgewater Hall & at his clients home & offices in the tri-state area. To enjoy mouth-watering delights at your home or ours call (718) 720-0900 or visit our website. For a virtual tour of Edgewater Hall built in 1876, click here.

Join us for this month’s mixer! See the official Facebook event, here. 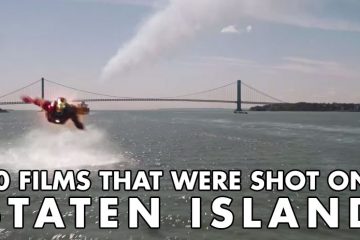